Paddy Ashdown The global power shift
Paddy Ashdown claims that we are living in a moment in history where power is changing in ways it never has before. In a spellbinding talk he outlines the three major global shifts that he sees coming. (Filmed at TEDxBrussels.) 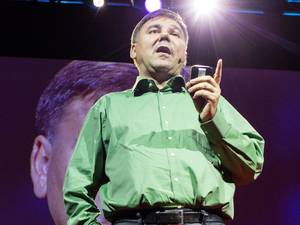 Ivan Krastev Can democracy exist without trust?
It seems the more we know about how democracy works — through government transparency, better media coverage, even new insights about our brains — the less we trust democracy itself. Yet it’s still, arguably, the best system of government available. As Ivan Krastev says, «What went right is also what went wrong.» Can democracy survive? 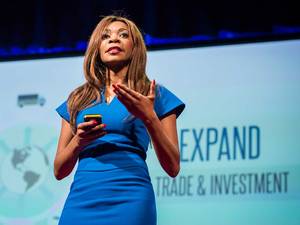 Dambisa Moyo Is China the new idol for emerging economies?
The developed world holds up the ideals of capitalism, democracy and political rights for all. Those in emerging markets often don’t have that luxury. In this powerful talk, economist Dambisa Moyo makes the case that the west can’t afford to rest on its laurels and imagine others will blindly follow. Instead, a different model, embodied by China, is increasingly appealing. A call for open-minded political and economic cooperation in the name of transforming the world. 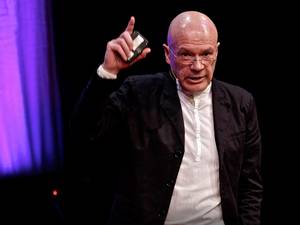 Understanding the rise of China
Speaking at a TED Salon in London, Martin Jacques asks: How do we in the West make sense of China and its phenomenal rise? The author of «When China Rules the World,» he examines why the West often puzzles over the growing power of the Chinese economy, and offers three building blocks for understanding what China is and will become. 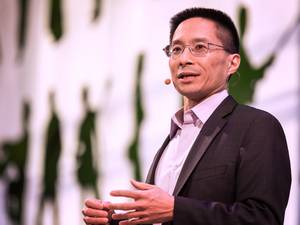 Eric Liu Why ordinary people need to understand power
Far too many Americans are illiterate in power — what it is, how it operates and why some people have it. As a result, those few who do understand power wield disproportionate influence over everyone else. “We need to make civics sexy again,” says civics educator Eric Liu. “As sexy as it was during the American Revolution or the Civil Rights Movement.” 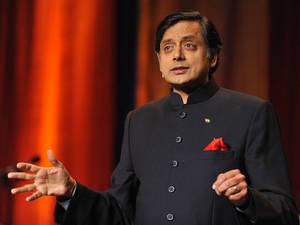 Shashi Tharoor Why nations should pursue soft power
India is fast becoming a superpower, says Shashi Tharoor — not just through trade and politics, but through «soft» power, its ability to share its culture with the world through food, music, technology, Bollywood. He argues that in the long run it’s not the size of the army that matters as much as a country’s ability to influence the world’s hearts and minds.
... MORE