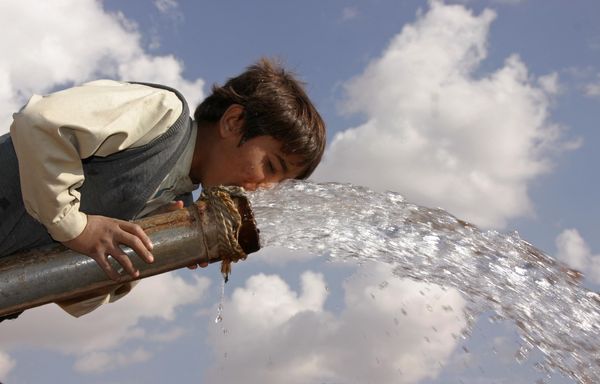 How thirsty is the planet? 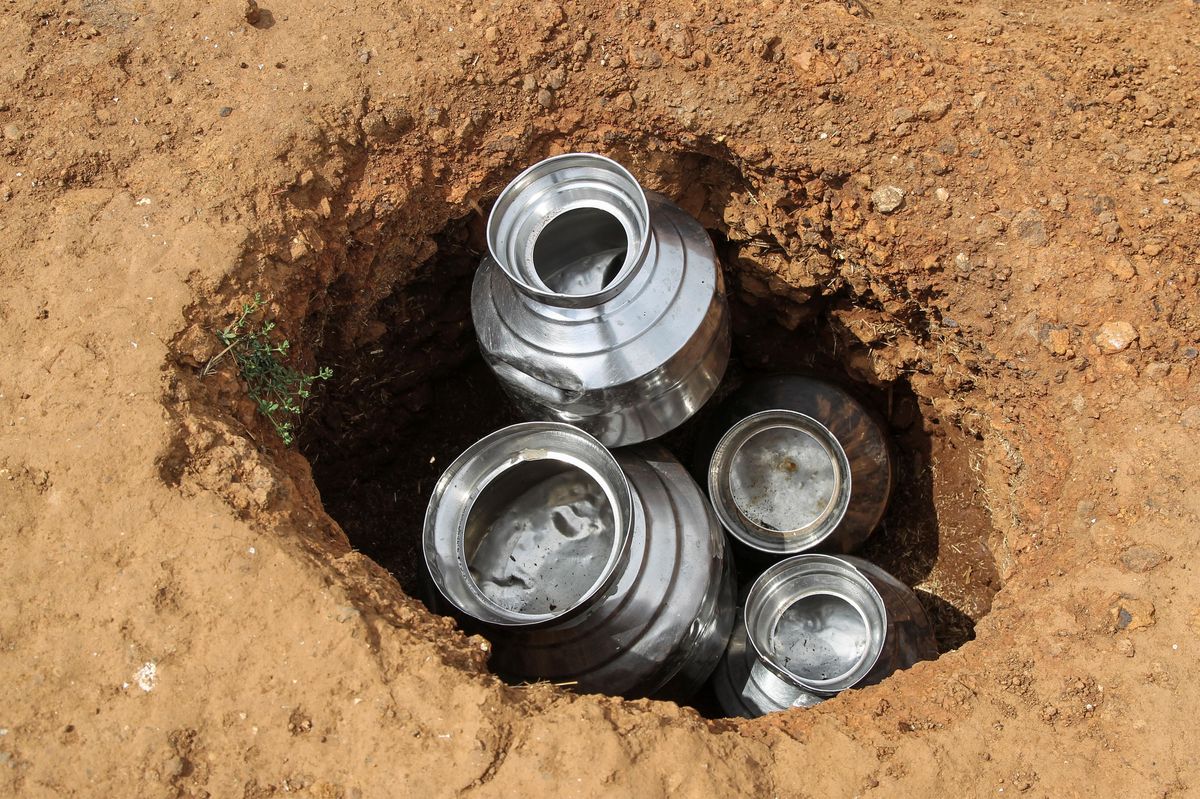 Already sweltering amid a heat wave, the capital of India now faces water shortages with the level at Delhi’s biggest reservoir dropping to 669 feet, a record low. The city’s government, run by the anti-corruption AAP party, accuses the BJP-ruled Haryana state of deliberately withholding water from the Yamuna River, which it denies. 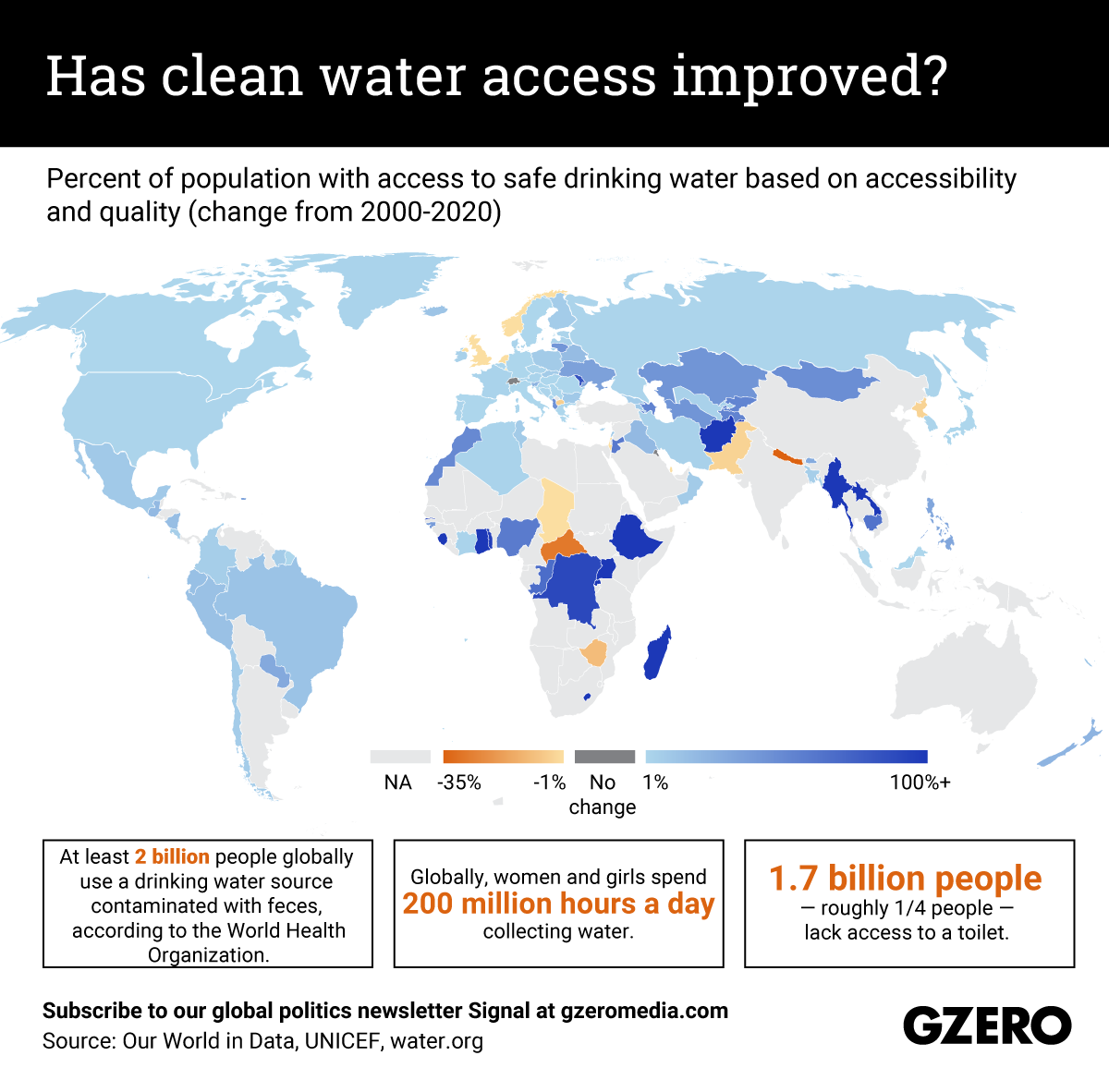 In many low- and middle-income countries, availability of safe, drinkable water remains scarce. Though access has improved significantly in many places over the past two decades – by 152% in Afghanistan, for instance – the very low baseline means that still only 28% of that population has access to high quality drinking water. Meanwhile, countries like the Central African Republic, Zambia, Nepal, and Pakistan saw their access reduced over the past two decades. Here’s a snapshot of the relative change in access to safe drinking water around the world from 2000-2020.