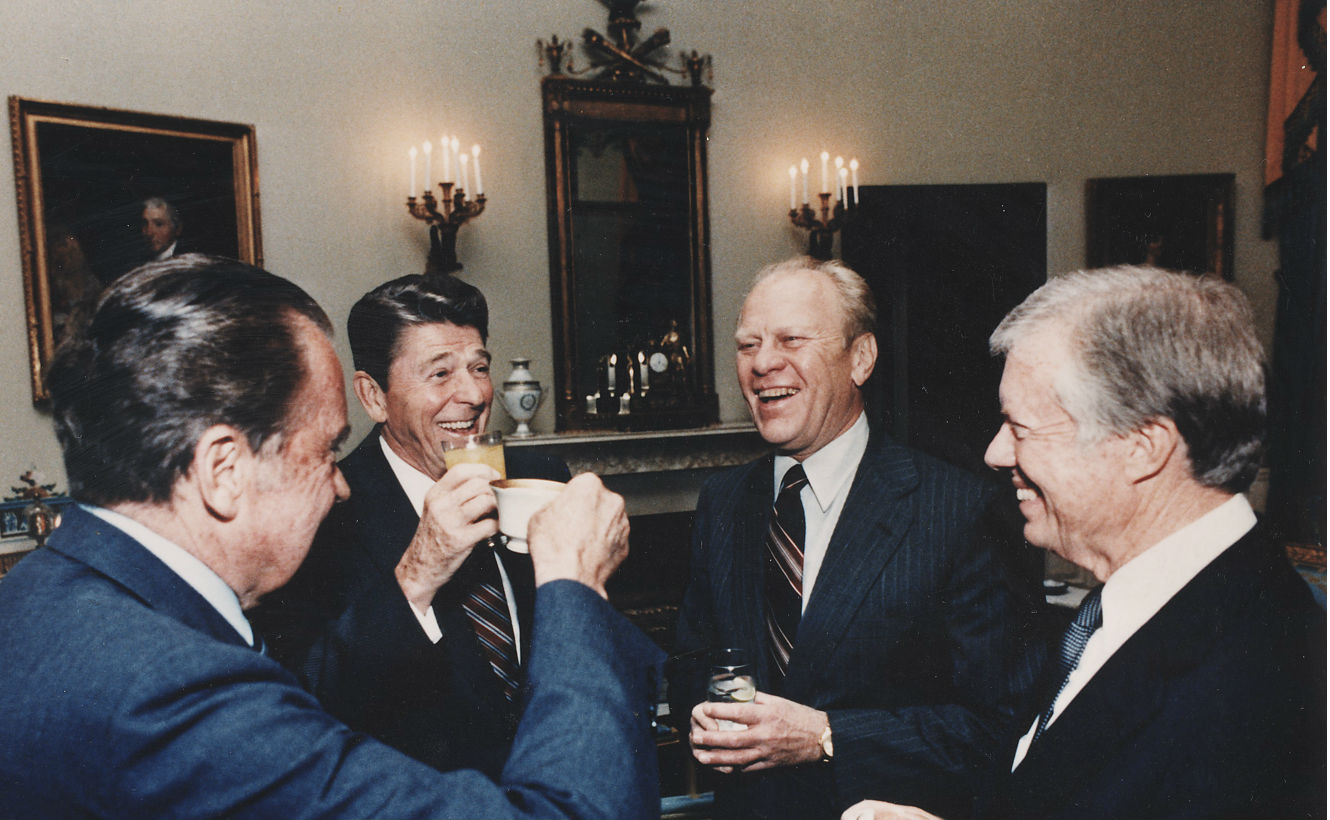 What to Read About the History of Strategy this Summer

What big think books on strategy in history should you add to you shelf this summer? Our editor-in-chief, Ryan Evans, sat down with two authors of two of his favorite books this year. First, he spoke to Hal Brands, author of the new book Making the Unipolar Moment: U.S. Foreign Policy and the Rise of the Post-Cold War Order (Cornell). Hal has just taken up a professorship at the Kissinger Center at the School of Advanced International Studies in Washington. Next, Ryan sat down with John Bew of the King’s College London War Studies Department, author of Realpolitik: A History (Oxford), and interviewed him with the help of Iskander Rehman of the Brookings Institution, who reviewed John’s book. (As a teaser for some of our nerdier listeners out there, I tempt Iskander and John into attacking American political science near the end.)