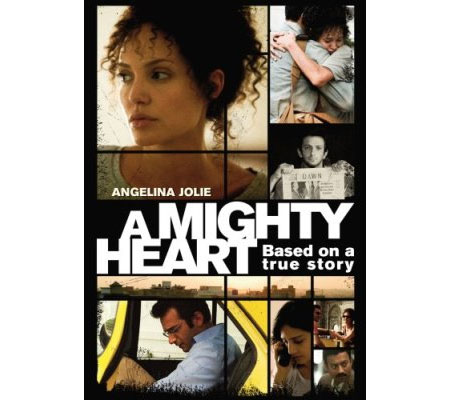 The undisputed journalist hero is the war correspondent. During the 1940s, the war correspondent became a national folk hero. In the movies, popular actors couldn’t wait to play the glamorous overseas war reporter who would save the day, his loved one and his country in less than a couple of hours. Some war correspondents were a variation on the oldest stereotype in newspaper films – the crime reporter. During dangerous times abroad, they were working on a larger canvas, but still solving the crime without official help or guidance. When there weren’t any conflicts, the foreign correspondent movies and fiction were a lot less dramatic.
The war correspondent was the perfect movie hero whose daily work included patriotism, danger, violence and drama. They were where the action was and a whole nation held its breath while they risked their lives overseas to get the story back to the home front. Issues of distorting the truth in times of war and censorship were sometimes touched upon, but when bullets were flying and lives were in jeopardy, those nuances didn’t really interest American moviemakers or moviegoers. Kill the enemy and save our boys no matter what it takes – and if that meant journalists who practiced jingoism and racism, that was a price everyone seemed willing to pay.

Modern films and fiction are more nuanced showing the war correspondent struggling to maintain a balance between love of country and fairness. Many war correspondents died on the battlefield or trying to get a story out of enemy territory. With Iraq and Afghanistan in daily headlines, this topic seems more timely than ever.

The image of the war correspondent is one of the most exciting in all of popular culture – often glamorizing the profession but also occasionally showing the bravery and day-to-day toughness war correspondents have to have both in fiction and in real life.

The war correspondent in popular culture offers one of the consistent heroic portrayals of the journalist in movies, fiction, graphic novels and television programs. Among them:

The heroes are those war correspondents who risk their lives so that the public at home can be informed. Although they are forced to cooperate with military authorities, they still do their best to tell their readers or viewers as accurate a story as they can report. Many are based on real-life war correspondents such as Ernie Pyle and Martha Gellhorn.