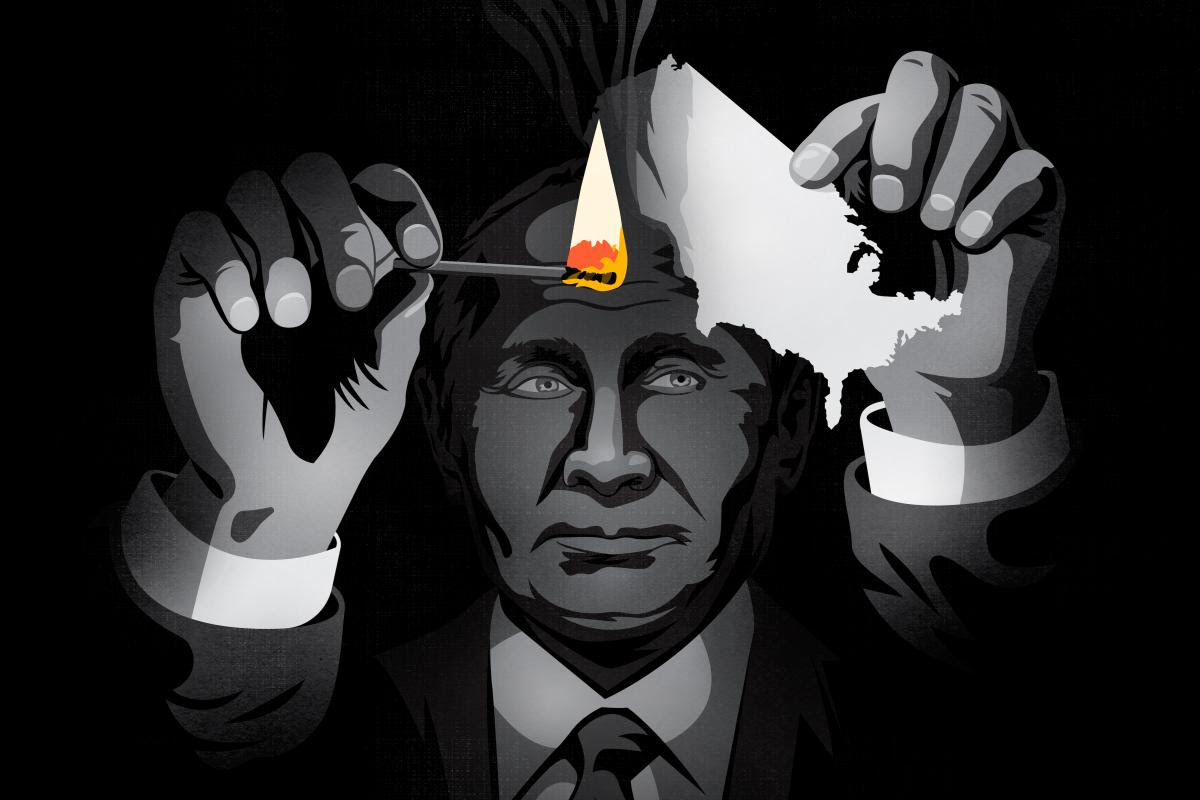 Donald Trump wanted his July 2018 meeting in Helsinki with his Russian counterpart, Vladimir Putin, to evoke memories of the momentous encounters that took place in the 1980s between U.S. President Ronald Reagan and Soviet leader Mikhail Gorbachev. Those arms control summits had yielded the kind of iconic imagery that Trump loved: strong, serious men meeting in distant places to hash out the great issues of the day. What better way, in Trump’s view, to showcase his prowess at the art of the deal?

That was the kind of show Trump wanted to put on in Helsinki. What emerged instead was an altogether different sort of spectacle.

By the time of the meeting, I had spent just over a year serving in the Trump administration as deputy assistant to the president and senior director for European and Russian affairs on the National Security Council. Like everyone else who worked in the White House, I had, by then, learned a great deal about Trump’s idiosyncrasies. We all knew, for instance, that Trump rarely read the detailed briefing materials his staff prepared for him and that in meetings or calls with other leaders, he could never stick to an agreed-on script or his cabinet members’ recommendations. This had proved to be a major liability during those conversations, since it often seemed to his foreign counterparts as though Trump was hearing about the issues on the agenda for the first time.

When Trump was winging it, he could be persuaded of all kinds of things. If a foreign visitor or caller was one of his favored strongmen, Trump would always give the strongman’s views and version of events the benefit of the doubt over those of his own advisers. During a cabinet meeting with a visiting Hungarian delegation in May 2019, for example, Trump cut off acting U.S. Defense Secretary Patrick Shanahan, who was trying to make a point about a critical European security issue. In front of everyone, Trump told Shanahan that the autocratic Hungarian prime minister, Viktor Orban, had already explained it all to him when they had met in the Oval Office moments earlier—and that Orban knew the issue better than Shanahan did, anyway.

In Trump’s mind, the Hungarian strongman simply had more authority than the American officials who worked for Trump himself. The other leader was his equal, and his staff members were not. For Trump, all pertinent information trickled down from him, not up to him. This tendency of Trump’s was lamentable when it played out behind closed doors, but it was inexcusable (and indeed impossible to explain or justify) when it spilled out into public view—which is precisely what happened during the now legendarily disastrous press conference after Trump’s meeting with Putin in Helsinki.

“Russia’s Weak Strongman” by Timothy Frye
“How a Confident America Should Deal With Russia” by Victoria Nuland
“U.S.-Russian Relations Will Only Get Worse” by James Goldgeier
“What Mueller Found—and Didn’t Find—About Trump and Russia” by Stephen Kotkin