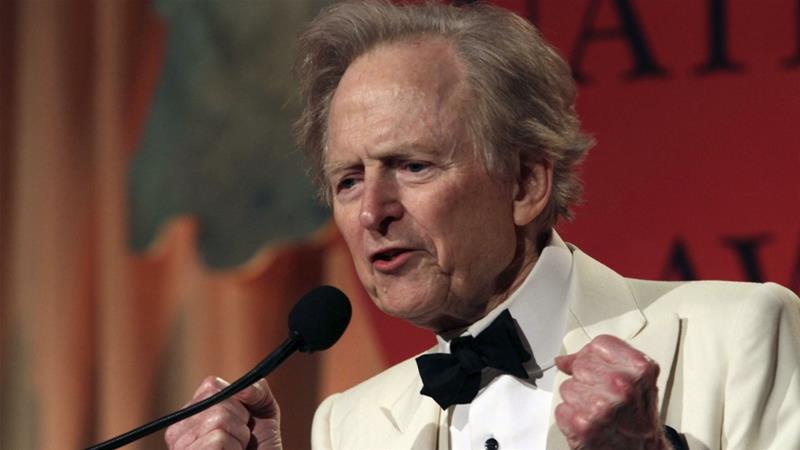 Producer Marcela Pizarro offers her take on the American writer’s profound effect on a generation of writers.

I’ll be honest, I really had no idea if this piece was going to work or not. In the world of news, and in the world of meta-news which is the better way of describing our programme, we deal with the present.

Sometimes, we insert a voice-over that gives a bit of historical context – it usually comes two-thirds of the way into the piece (not to give too much away) – but for the most part, we stick to the ever-giddy «now».

But I wanted to go back in time, to the 1960s and actually, I wanted to talk less about journalism and the politics of misrepresenting the facts, our staple, and more about the merits of literature and fiction. I wasn’t trying to be original for the sake of it: it’s just that for years, I had been across (another way of saying, I knew of their existence but had not, strictly speaking, actually read them) a group of journalists whose writings, disparate in style, subject, content came to mark a rupture from the orthodoxies of more conventional forms of reporting of the time.

Out with the straight-laced, neutral tones of the traditional reporter. 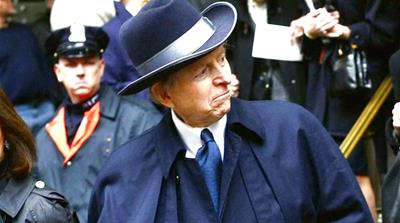