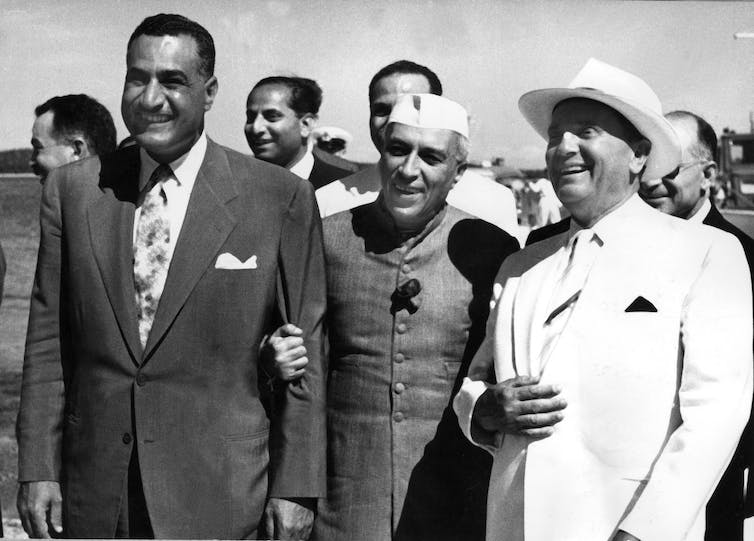 Russia’s invasion of Ukraine has brought strong Western condemnation and sanctions, but many nations around the world have chosen not to join this united front.

Dozens of governments outside Europe and North America have been reluctant to censure Russia, and many more have refrained from joining multilateral sanctions. China has tacitly supported the Kremlin since its February affirmation of a Sino-Russian friendship with “no limits.” A few others have backed Russia vocally, among them Belarus, which has served as a staging ground for the Russian invasion.

Meanwhile, other governments have sat on the fence. Brazilian President Jair Bolsonaro said pointedly that his country “will not take sides.” Indian leaders have reaffirmed their policy of nonalignment, implying that their nation will seek to stay out of the fight. South Africa, Pakistan and numerous other nations are following a similar path.