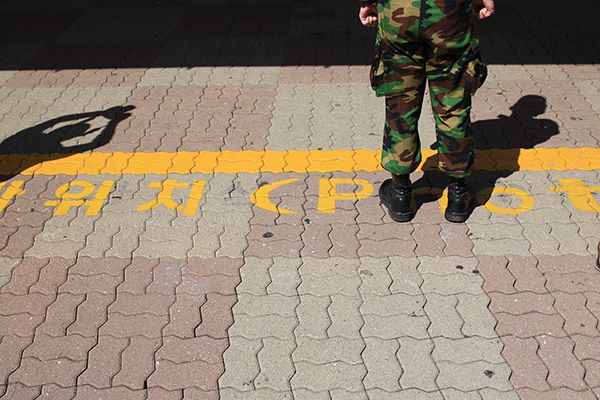 Windows of opportunity in the Korea Peninsula

“The most realistic option to face the DPRK nuclear crisis is to reopen a process of political dialogue” 21:24 – 29 ago. 2017 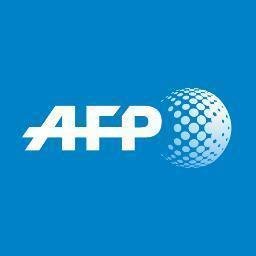 The Risk of Nuclear War with North Korea -On the ground in Pyongyang: Could Kim Jong Un and Donald Trump goad each other into a devastating confrontation. newyorker.com

“We’re not going to die alone.” In Pyongyang last month, that was the message that people wanted me to take home. https://www.newyorker.com/magazine/2017/09/18/the-risk-of-nuclear-war-with-north-korea …

A World Apart: The Two Koreas and Six Decades of Separation

South Korea and North Korea could hardly be further apart right now: A new democratic president has been elected in Seoul after the peaceful ouster of his predecessor over a political scandal, while a dictator in Pyongyang has raised the ante with missile launches and yet another nuclear test.

Moon Jae-in’s new government in South Korea has repeatedly said it wants to use both sanctions and dialogue to rein in Kim Jong Un’s regime. Yet U.S. President Donald Trump has indicated he could take much more drastic steps, including military action or a halt on all trade with any country that does business with Kim.

A Second Korean War Could Quickly Spread Across All of Asia

By Brendan Scott and Adrian Leung
August 21, 2017, 11:00 PM GMT+2 August 22, 2017, 6:51 AM GMT+2
A recent survey commissioned by the New York Times found that people who could find North Korea on a map were more likely to favor talks over military action. A glance at North Asia’s geography explains why.
…MORE 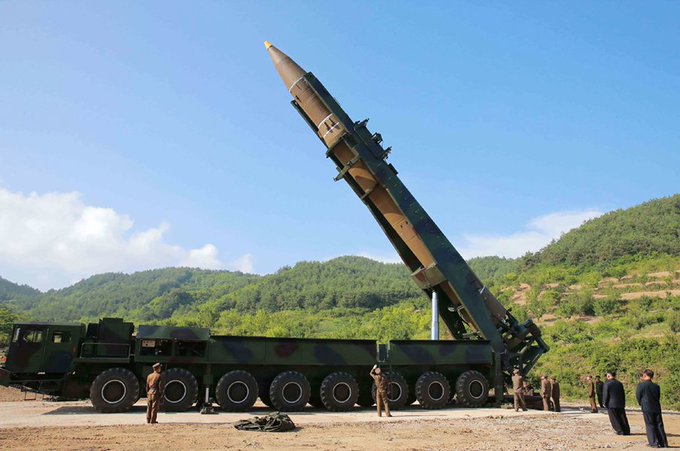 The ABCS of deterring North Korea

The United Nations has tried to limit North Korea’s resources — and cripple its nuclear program — by imposing limits on trade. Here’s how the country skirts those sanctions.

Defending Against a North Korean Missile

The United States uses two different categories of missile defense to counter North Korea. Here’s how they work and — sometimes — how they don’t.

If North Korea Fires an ICBM, the US Might Have to Shoot It Down Over Russia http://buff.ly/2xL3z59  | @DefTechPat

There’s a way out on North Korea (By Fareed Zakaria)
The confrontation between the United States and North Korea is in a more dangerous zone than at any point in decades. Each side has announced tough positions, issued threats and underscored that its positions are nonnegotiable. Each side is now boxed in, with little room to maneuver. How to get off this perilous path?
…MORE

The U.S. and North Korea On The Brink: A Timeline 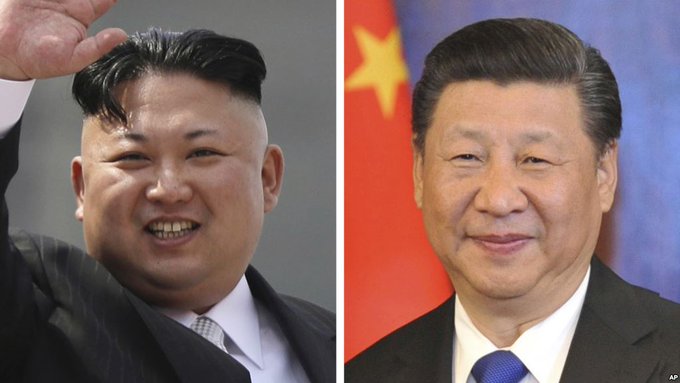 The Voice of America ✔@VOANews 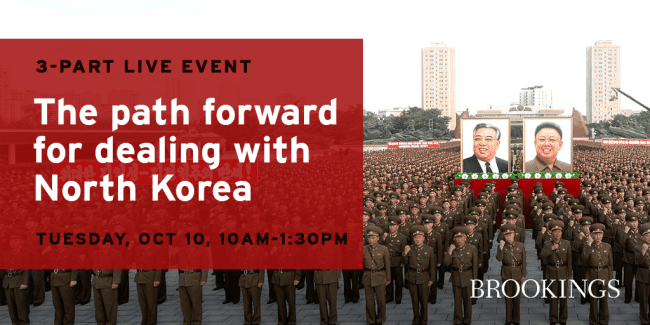 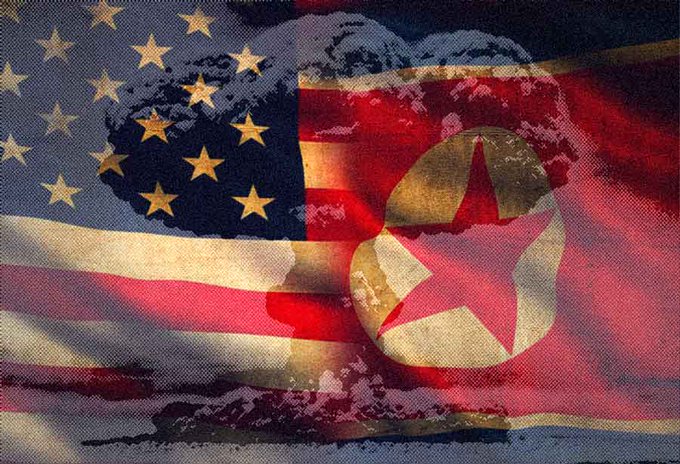