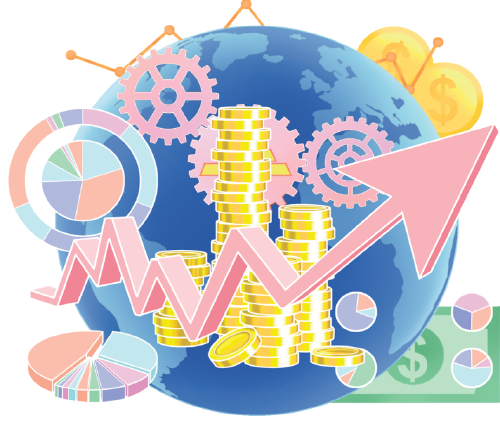 As the COVID-19 pandemic entered its third year, the United States was enjoying a protracted stock market boom, and China’s global trade surplus had reached a record high. There is reason to believe these trends will not last: notably because the US Federal Reserve is set to tighten monetary policy in the face of rising inflation, and the US stock market has tumbled.

But even if market ebullience or strong exports in the world’s biggest economies were to persist, most people are experiencing hardship and angst. We must not lose sight of that, let alone of the imperative of systemic change.

In responding to the pandemic, policymakers have faced an awful dilemma: keeping the economy open and risking more COVID-19 infections and deaths, or imposing lockdowns and destroying livelihoods. As the Vanderbilt University economist W. Kip Viscusi said, one way to simplify the tradeoff between the benefits of reducing health risks and the costs of economic dislocations is to «monetize» COVID-19 deaths.

Using the value of a statistical life (VSL) as the metric, Viscusi found that the cost of COVID-19 deaths in the first half of 2020 amounted to $1.4 trillion in the US and $3.5 trillion globally. Although the US accounted for 25 percent of deaths, its share of the global mortality cost was 41 percent, because richer countries have a higher VSL.

China approached the tradeoff very differently from the US, choosing to protect lives with strict lockdowns, even at the expense of greater economic dislocations. If China had the same infection rate as the US, and the same mortality rate (slightly more than 2.9 percent), its total COVID-19 deaths would have reached 4.1 million, rather than the 4,849 it has officially recorded. China’s VSL of $2.75 million implies that this would have meant additional losses of $11.3 trillion, or 67 percent of last year’s GDP.

Given that China’s economy has performed relatively well during the pandemic despite lockdowns, it seems fair to conclude that China’s approach led to lower overall costs. In any case, the actual costs of the COVID-19 pandemic are higher than VSL scores indicate. Aggregating mortality, morbidity, mental health conditions, and direct economic losses, former US treasury secretary Larry Summers and Harvard economist David M. Cutler estimate that the US bore losses of $16 trillion－the equivalent of 90 percent of GDP-in 2020.