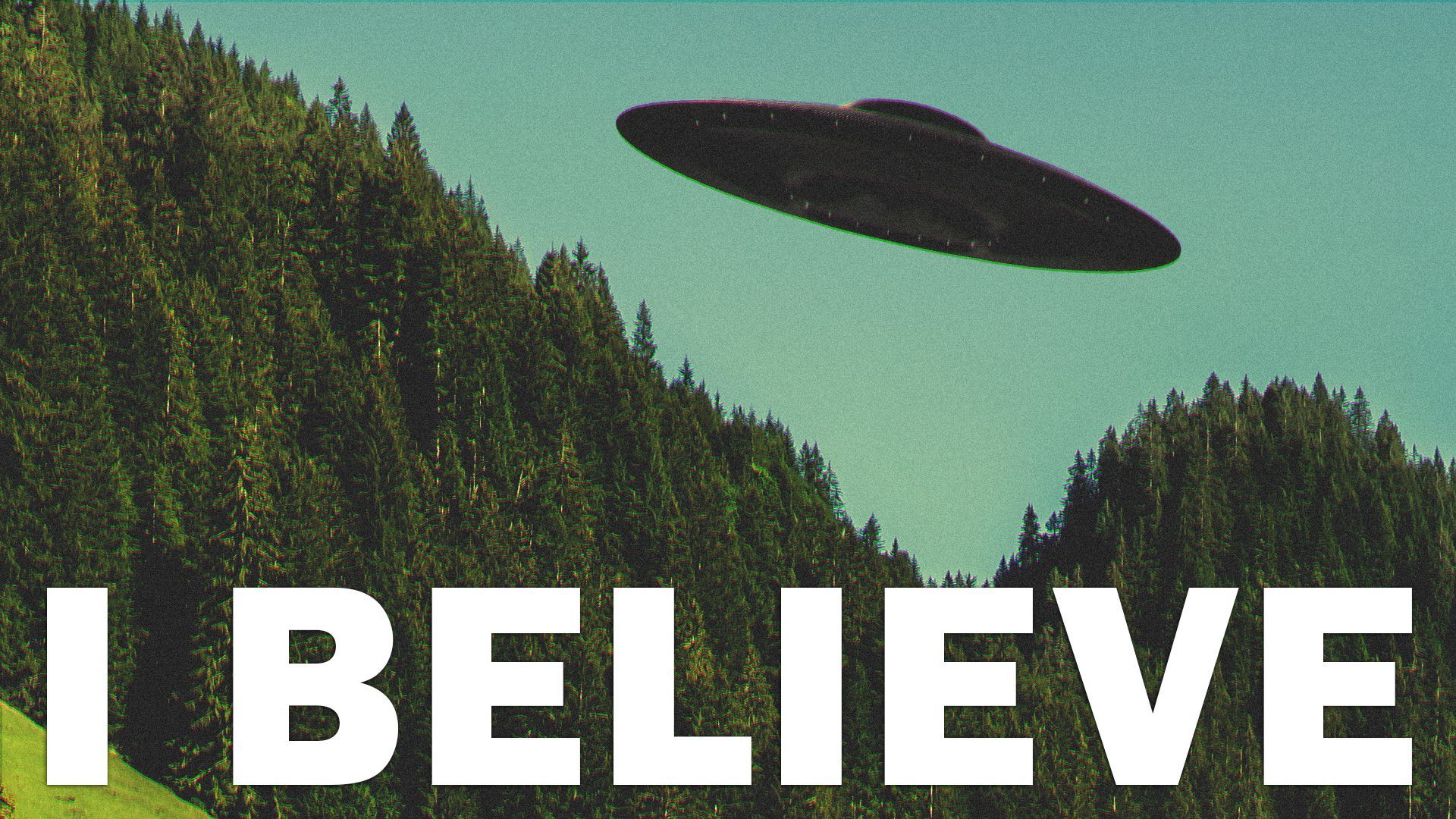 The U.S. government’s hotly anticipated report on UFOs does not lend any credence to the belief that intelligent aliens have visited Earth. But that idea is in many Americans’ heads, and it’s there to stay.

What’s happening: The public version of the UFO report, which Congress demanded last year, found no evidence that aliens were responsible for any of the UAPs investigated.

The public version of the UFO report

How do journalists cover UFOs