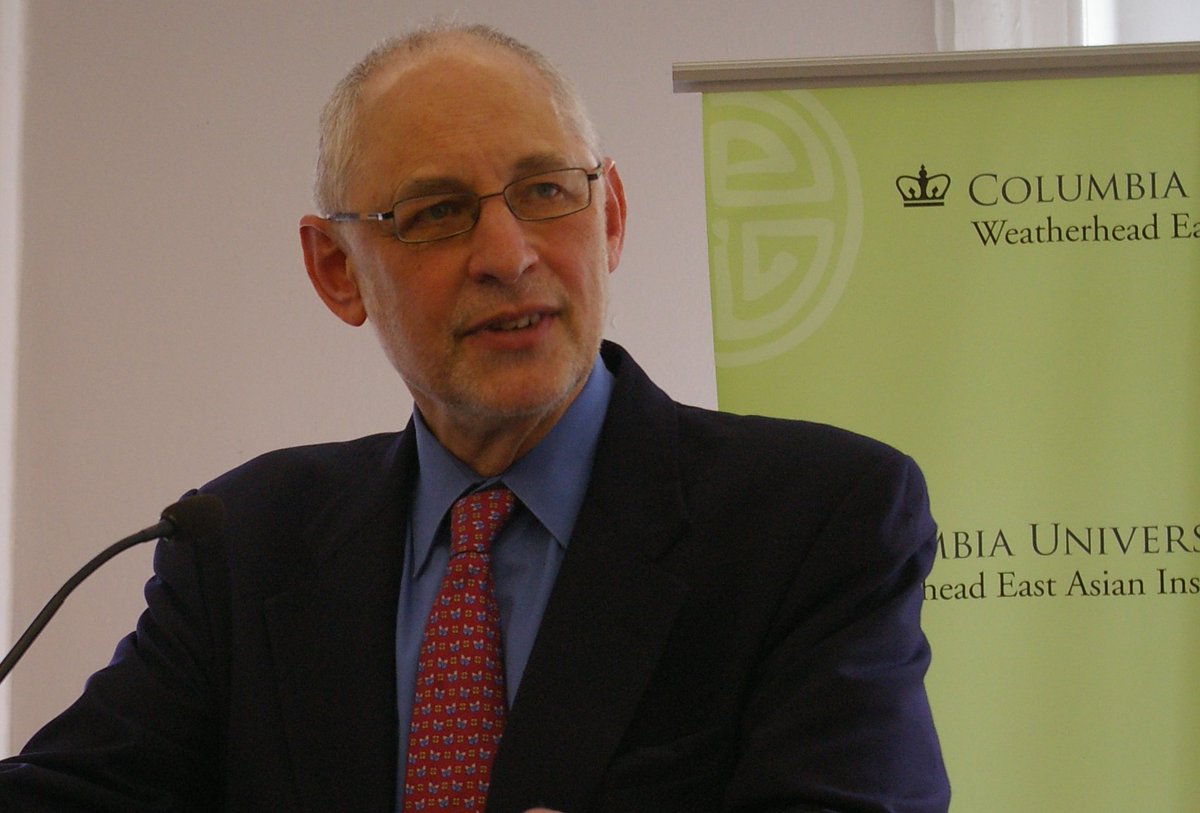 The ideological competition between democracy and authoritarianism was supposed to have died with the Cold War. But it has returned with a vengeance, powered above all by the rise of China. Now comes a book by a respected scholar that purports to explain the secrets of the China model, and to show why it works better than liberal democracy. The recently book The China Model: Political Meritocracy and the Limits of Democracy, by Daniel A. Bell, will have wide influence because of Bell’s academic credentials, his accessible writing style, his wide-ranging knowledge of both China and the West, and his energetic convening of conferences and symposia.

But The China Model is not an account of the real China. Just as Western thinkers for centuries have constructed images of China to wield as weapons in their polemics with one another, so too Bell presents an imaginary China as a rhetorical platform from which to continue a long-standing debate internal to Western political thought—the debate between liberal democracy and communitarianism. His book will mislead any reader who looks to it for an understanding of China.

Communitarianism—as Bell explains in his entry on that subject for the online Stanford Encyclopedia of Philosophy—“began in the upper reaches of Anglo-American academia in the form of a critical reaction to John Rawls’ landmark 1971 book A Theory of Justice.” Rawls’ book provided a twentieth-century update of the classic social contract theories that laid the conceptual groundwork for liberal democracy. Communitarians, Bell writes, objected to Rawls’ theory on three grounds: its pretension to define values that are universally valid for all cultures, its emphasis on individual autonomy at the expense of the social attachments that people need for their sense of well-being, and its exclusive focus on personal fulfillment at the expense of the “concern with bolstering families, schools, neighborhoods, and national political life.” Communitarians did not oppose democracy. But they proposed that it should be legitimated and organized in such a way as to take account of certain realities: that values vary across cultures, that the individual is socially embedded rather than isolated, and that the welfare of the community is as important to the good life as the welfare of the individual.

As a McGill undergraduate, Bell was influenced by Charles Taylor, who, among other contributions to communitarianism, sought to solve the problem of an over-ambitious universalism by proposing “a genuine, unforced international consensus on human rights” among cultures. (One of Taylor’s essays on this topic was published in The East Asian Challenge for Human Rights [Cambridge University Press, 1999], which Bell coedited with my wife, Joanne R. Bauer.) Bell went to Oxford for his Ph.D., where he worked under the direction of David Miller, who argued in his book Principles of Social Justice (Harvard University Press, 1999) that there is no single criterion of justice, but that different societies place different degrees of emphasis on its various aspects.