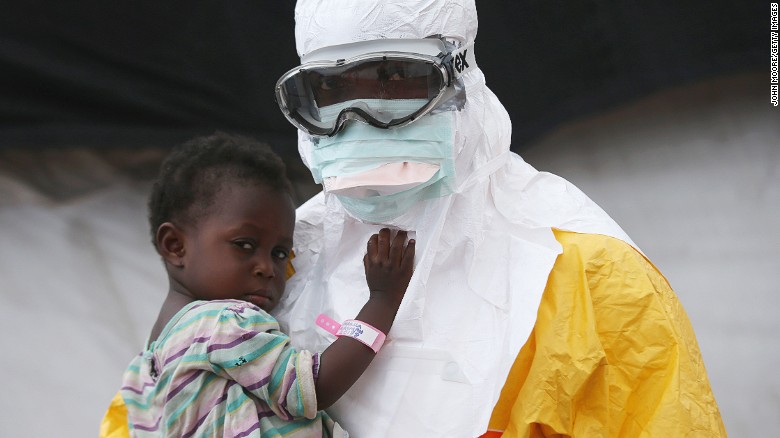 The chances of a global pandemic are growing — and we are all dangerously under prepared, according to the World Health Organization (WHO).

In a report published on Wednesday by a panel of international health experts and officials, they pointed to the 1918 influenza pandemic as an example of a global catastrophe. That killed as many as 50 million people — if a similar contagion happened today, it could kill up to 80 million people and wipe out 5% of the global economy.
«The world is not prepared,» the WHO report warned. «For too long, we have allowed a cycle of panic and neglect when it comes to pandemics: we ramp up efforts when there is a serious threat, then quickly forget about them when the threat subsides. It is well past time to act.»
Between 2011 and 2018, WHO tracked 1,483 epidemics worldwide, including Ebola and severe acute respiratory syndrome (SARS), the report said.
These epidemics and pandemics devastated many of their host countries — the West Africa Ebola outbreak resulted in a loss of$53billion in economic and social cost. These huge economic costs translate to severe real-life consequences — lost jobs, forced displacement, inaccessible healthcare, and greater mortality.
…MORE