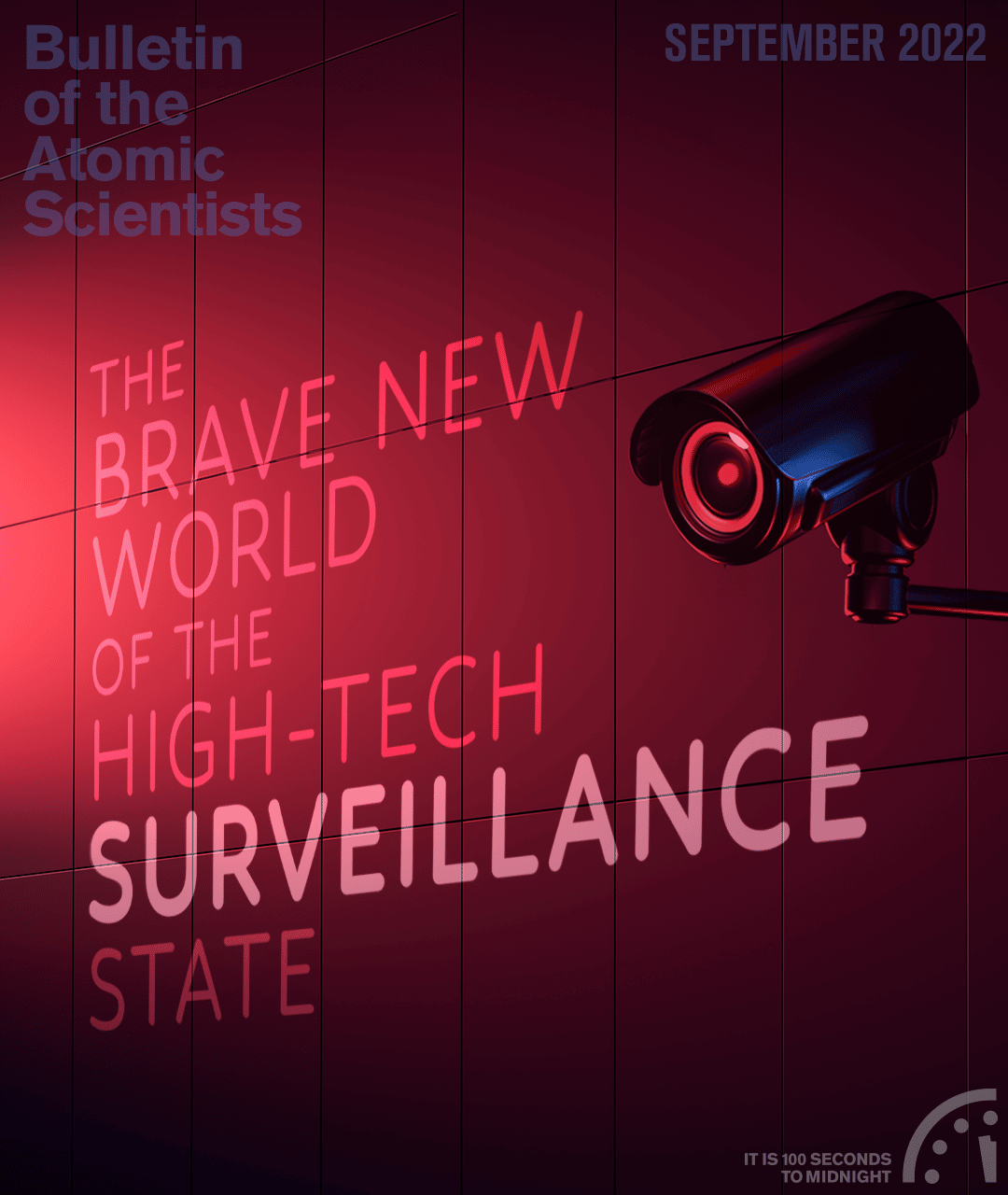 “When it comes to Russia, it’s like living in a volcano” — Interview with Farida Rustamova, an independent reporter in Putin’s Russia

Despite the modern-day tools of repression used in Vladimir Putin’s Russia, independent journalists there continue to try to disseminate accurate, uncensored, honest information about such unapproved topics as corruption, nepotism, the treatment of dissenters, and the war in Ukraine (which the Russian government likes to refer by the Orwellian-sounding phrase “special military action.”)

To get a picture of how they try to go about their jobs, the Bulletin’s Dan Drollette Jr. spoke via Zoom with independent Russian journalist Farida Rustamova, who talked from an undisclosed location; the results are excerpted here. Rustamova has also written for numerous non-government media outlets in Russia for a Russian audience, including Meduza and TV Rain, on Russian politics and society. She has written for non-Russian publications—The New York Times, The Financial Times, and BBC News Russian, among others. She publishes the Faridaily newsletter. Her Twitter handle is @faridaily

(Editor’s note: This interview has been condensed and edited for brevity and clarity.)