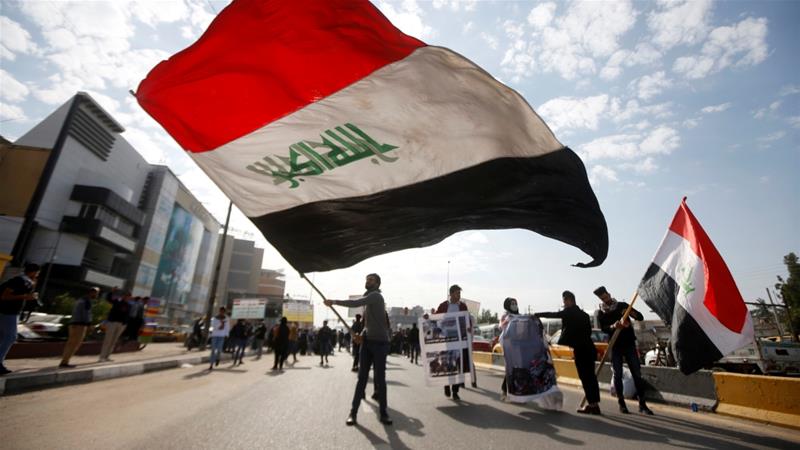 From Xinjiang, China to Douma, Syria – how challenging stories are being reported using tools of open-source journalism

A special edition of The Listening Post on a new kind of reporting: open-source journalism.

Citizen journalism allows anybody with a mobile phone to document current events and produce content that is now routinely used by news organisations.

Open-source journalists often start with that kind of material – and then they apply some of the same investigative techniques that are used by police and intelligence agencies. It is a growth industry, partly because of the decline in press freedom across many parts of the world.

Tariq Nafi explores how open-source reporters have proved valuable on the story in Syria.

Dubbed the first «YouTube conflict», the Syrian civil war has produced a goldmine of raw material – hours of images and information – for open-source investigators to analyse, interpret and authenticate without having to go there and take the risks that come with the assignment.

Daniel Turi goes on to examine how open-source researchers in China have proven the existence and the location of so-called re-education camps for Muslims in the province of Xinjiang – camps whose existence Beijing had previously denied.

And even if the authorities are successful in shutting down specific individuals, there are more open-source researchers out there. That is Beijing’s challenge on this story, as it is for the Bashar al-Assad government in Damascus. It is not just the reporters doing this kind of work – it is also the technology that makes their work possible. And that is a much more difficult thing to suppress.