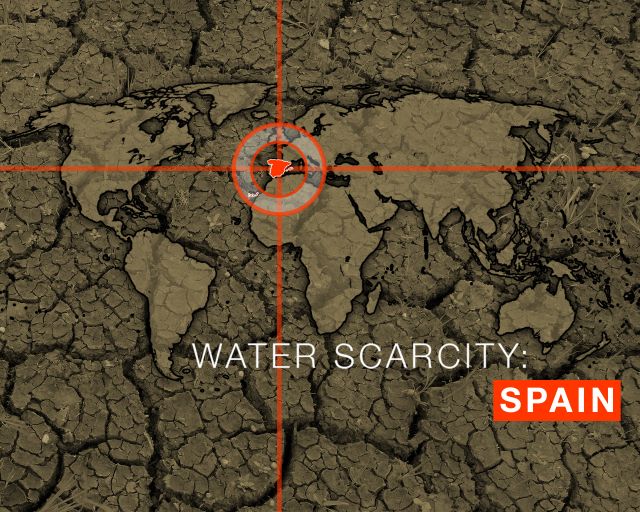 Origen: The Sea Is a Relief for Spain’s Water Problems

Editor’s Note: This is the 10th installment of an occasional series on water scarcity issues around the world that Stratfor will be building upon periodically.

Over the coming decades, Spain will face several challenges in maintaining the viability of its natural resources. Climatic pressures will likely stretch regional water supplies. A lack of future investment will cause infrastructure to deteriorate. Public sentiment that water is a common good rather than a commodity will limit the government’s ability to raise water prices and will contribute to overuse. However, as water throughout the world becomes scarcer, demand for Spanish businesses’ expertise in desalination technology will rise.

In the 15th and 16th centuries, Spain was able to use the sea to establish an empire and pioneer global exploration and trade. Although Spain’s colonies eventually gained their independence and Madrid’s role in the global economy diminished, the Spanish continue to harness the hydrological aspects of nature within their borders. However, disjointed management, climatic changes and a lack of investment in infrastructure threaten the long-term viability of Madrid’s natural resources. But Spain is not alone in this problem, and as global water stress rises, the country is poised to leverage its position as a world leader in desalination technology.

Although the climate varies within Spain’s borders, the country as a whole is one of the driest in Europe. By the 1920s, Madrid sought to strategically use its somewhat limited water resources by building infrastructure for electricity production and to support agriculture. After continued development throughout the 20th century, Spain boasts roughly 1,300 dams — the world’s highest number of reservoirs per million inhabitants.