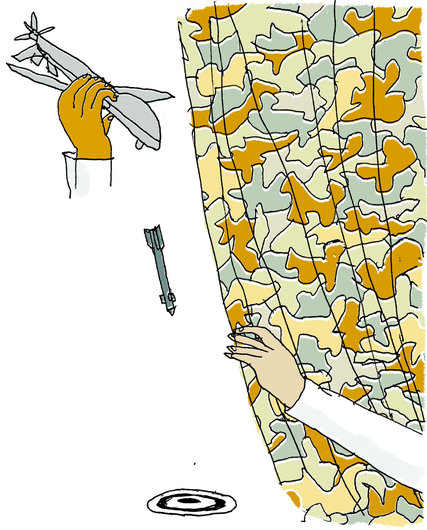 Early this month, the Obama administration revealed its estimate of the number of civilians killed since 2009 in counterterrorism airstrikes outside of Iraq, Afghanistan and Syria. In a three-page report that offered little insight into the government’s secretive drone campaign, officials said they had concluded that between 64 and 116 civilians died in 473 strikes.

President Obama simultaneously issued an executive order that called on government agencies to adopt stricter guidelines and develop better technology to reduce the risk of killing innocent people in places where the United States is not a declared combatant. Those include Pakistan, Yemen, Somalia and Libya. Additionally, the order — which can be repealed or amended by Mr. Obama’s successor — calls for the annual release of civilian casualty numbers from drone strikes.

While the order is a step toward greater transparency, it is curious that Mr. Obama waited until near the end of his presidency to do this. At the same time, his administration continues to fight in court to prevent the disclosure of documents that would offer substantive information about the legal underpinnings of the program and the criteria the government uses to authorize strikes.