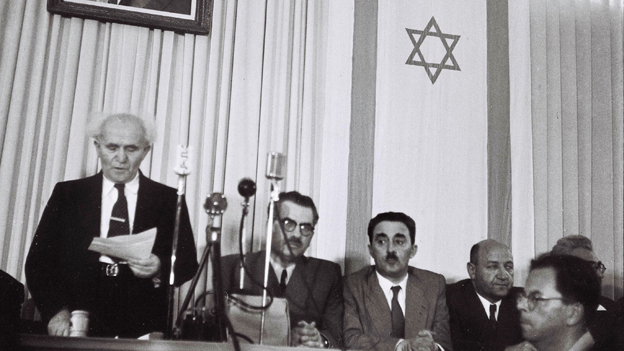 How the Western media’s Middle East coverage has changed

The representation of Israel in the Western news media is as contested a form of journalism as any in the world. Why is so much attention given to this small Middle Eastern state? The answers touch on some of the deepest issues not only of the Middle East, but of humanity.

The long and at times bloody quarrel the Israeli Jews have with the Palestinians and with the wider world is often portrayed as a clash between the oldest – Judaism – and the youngest – Islam – monotheistic faiths.

It is rooted in ancestral and clashing claims for the same piece of land, which both Jews and Palestinians hold to be their own.

Jews from Central and Eastern Europe, plagued by pogroms and militant anti-Semitism, began to move in significant numbers to Palestine in the late 19th Century. Nazism and the Holocaust convinced tens of thousands that they needed a safe haven, and that Europeans could not be trusted.

Though slowed by the British, who held the mandate for Palestine after World War One and sought a balance between Jews and Arabs, the Jews’ need was greater than the efforts to stop or return them.

The more numerous Palestinian Arabs increasingly resented, then militantly opposed, the growing power of the new settlers as they arrived in Mandate Palestine in ever greater numbers…. MORE