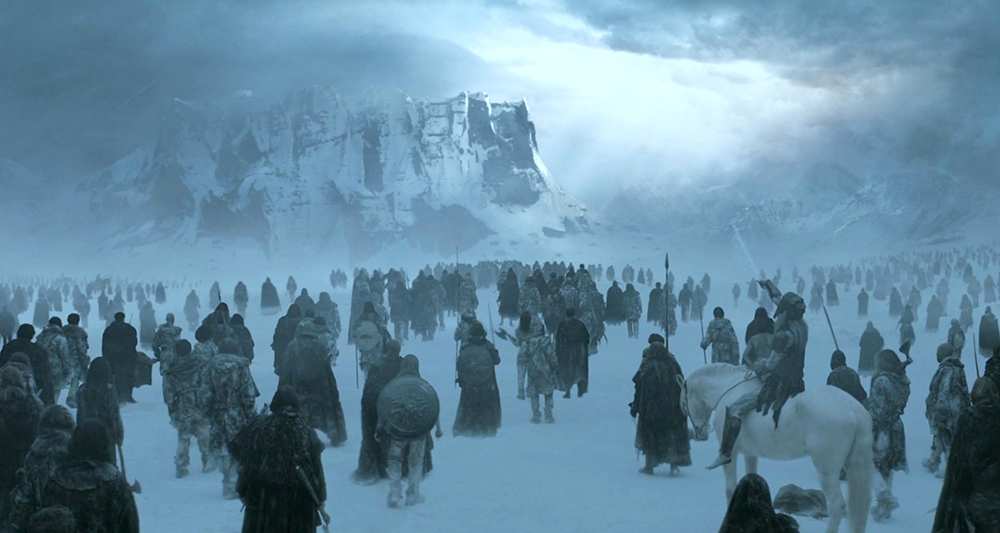 Well, good evening to you all.  And thank you so much for that very kind introduction, Michael.  I am very grateful for your generous words and for the opportunity to be here this evening.  Indeed, I am deeply honored to have been invited to deliver this year’s Lowy Lecture, and, in so doing, to follow in the footsteps of such extraordinary figures as Chancellor Angela Merkel, Prime Minister John Howard, and Rupert Murdoch!

In preparing my remarks for this evening’s event, I was reminded of the story of the young schoolboy whose assignment was to prepare a report on Julius Caesar.  So the young boy diligently researched his subject, and after a few days of work, he proudly stood in front of the class to give his report.

“Julius Caesar was a famous general,” the boy explained to his classmates… “He lived a long time ago… He won some important battles… He gave a long speech… They killed him.”

Suffice it to say, I will do my best tonight to avoid Caesar’s fate….

But, I am a retired four-star general, and this is a microphone…. so I hope you’ll indulge some reflections on the alliance that our two countries have enjoyed over the years and on the challenges and, indeed, opportunities that we now face together.

But let me begin by thanking our host organization, the Lowy Institute, and by thanking Frank Lowy, the extraordinary Australian businessman, philanthropist, and patriot whose name it bears.

Frank Lowy’s life story is, in fact, an illustration of what makes Australia great, and of why Americans feel such an affinity for Australia, despite the vast ocean that separates us.

Indeed, President Obama eloquently captured this sentiment during his visit here last year.  As he noted, Australia and America are cut from the same cloth—inspired by the same ideals of opportunity and equality.  Both our nations have been built in large part by immigrants, who—like Frank more than sixty years ago—arrived on our respective shores often with little more than a dream of a better future and the determination to make that dream a reality....MORE 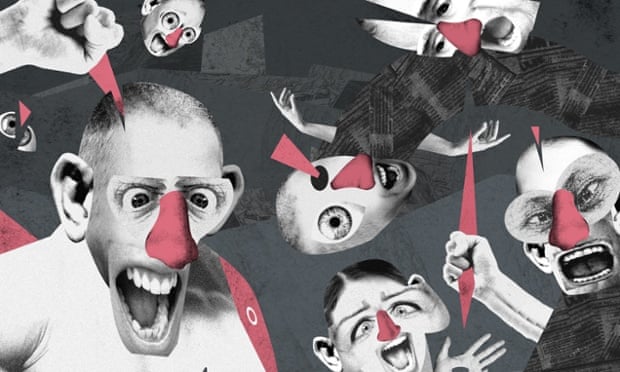 Now for the good news: things really are getting better | Steven Pinker

It takes a streak of foolhardiness to answer the question “What are you optimistic about?” Because any response would seem to taunt the fates to prove one wrong. But in 2007 I took the bait and ventured that every form of violence, when measured objectively, was in decline – a claim I buttressed with 100 graphs in my 2011 book The Better Angels of Our Nature. Friends advised me I was setting myself up for embarrassment: a war with Iran, a contest over oil, or a nuclear terrorist attack could erupt any day. And wasn’t I even a bit superstitious about the impending centennial of the first world war?

Though I was documenting the past rather than prognosticating, a decade’s worth of new data provides a chance to calibrate our understanding of global trends. In the early 21st century did a bunch of undulating curves fortuitously scrape bottom? Or, as I argued, was something systematic going on?

To any headline-clicker, the answer is obvious. The year 2015 began with the Charlie Hebdo massacre and proceeded to a failed ceasefire in Ukraine, atrocities by Islamic State, and a human catastrophe in Syria that has spilled over Europe’s borders.

Every year the eminent psychology professor updates the 100 graphs that appeared in his 2011 book The Better ­Angels of Our Nature, showing that every form of violence is in decline. Here are his latest findings.