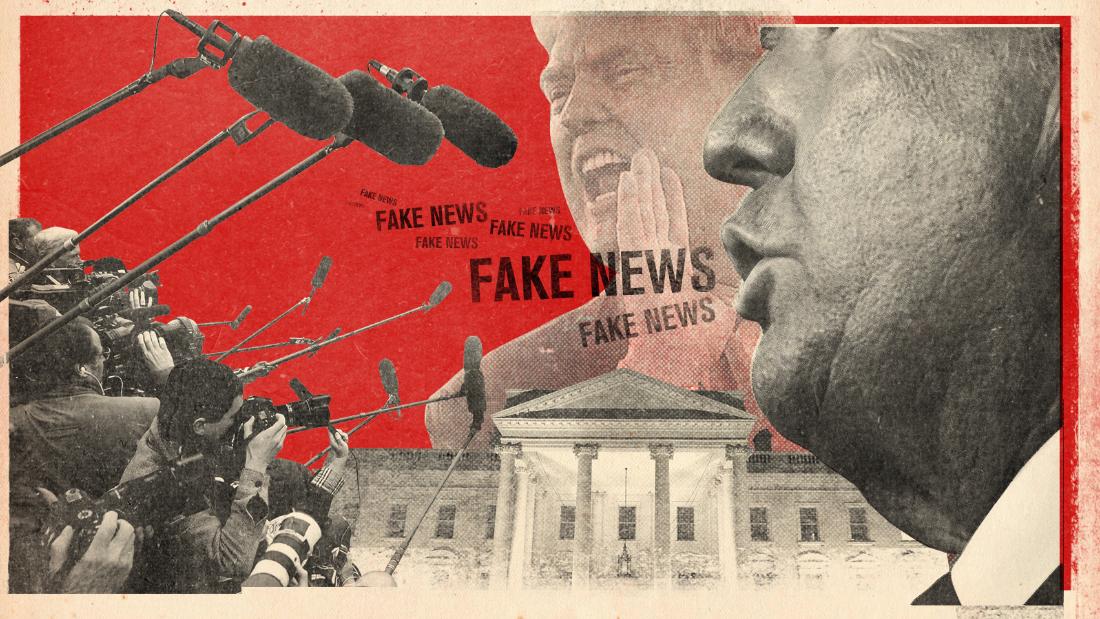 US President Donald Trump and Russian President Vladimir Putin were in high spirits, smirking and jovial, when they appeared in front of the press corps at the annual G20 summit in Osaka, Japan, in 2019.

It was their first meeting since then-special counsel Robert Mueller wrapped his investigation into alleged Russian interference in the 2016 US presidential election, and Trump was quick to make light of the situation, wagging his finger at Putin while instructing him not to meddle in the 2020 race.
As journalists assembled for a photo op, setting up cameras, Trump quipped: «Get rid of them. Fake news is a great term, isn’t it? You don’t have this problem in Russia, but we do.»
«We also have, it’s the same,» Putin replied.
The United States has spent decades, billions of dollars and American lives trying to install democracy around the world, but over the past four years, Trump has effectively handed autocrats a rhetorical sledgehammer with which to bash away at one of its most fundamental pillars: freedom of the press. His favorite catchphrase, «fake news,» has emboldened authoritarian and democratic leaders alike to restrict the media in their own countries and target perceived critics with a growing sense of impunity.
Meanwhile, some of those same leaders have greenlit the deliberate spread of real disinformation — US intelligence agencies concluded that Russia, for example, had used false news to interfere in the 2016 election.
…MORE
Related
«How to Lose the Information War», by Nina Jankowitz
Database by Stephanie Sugars of the US Press Freedom Tracker