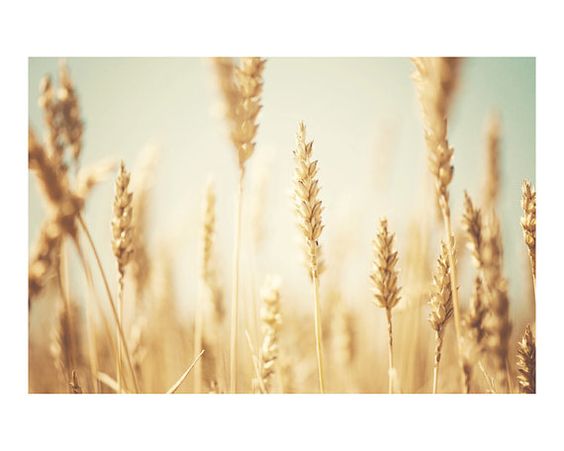 By Claire Parker
June 15, 2022 at 7:00 a.m. EDT
Russia’s blockade of Ukrainian ports and the ripple effects of Western sanctions on Moscow have driven up global food prices, raised fears of looming grain shortages and exacerbated concerns about rising hunger around the world.
Ukraine and Russia produce about a third of the wheat traded in global markets, and about a quarter of the world’s barley, according to the Washington-based International Food Policy Research Institute (IFPRI). Exports from the two countries — which also include sunflower oil and corn to feed livestock — account for about 12 percent of total calories traded in the world.
The war could affect at least three wheat harvests in Ukraine, the country’s agriculture minister, Mykola Solskyi, said Tuesday in an interview with Reuters, with last year’s harvest still stuck at Black Sea ports and nowhere to store the incoming crops.
…MORE