Meteorologists and scientists never imagined that there would be a need for a category 6 storm, with winds that exceed 200 miles per hour on a sustained basis, sweeping away everything in its path. Until now, such a storm wasn’t possible, so there was no need for a new category above category 5.

Right now, however, there is anywhere from 5 to 8% more water vapor circulating throughout the atmosphere than there was a generation ago. This, combined with warmer temperatures that are driving water up from the deep ocean in places where hurricanes typically form, has created the potential for superstorms that we haven’t seen before – and aren’t really prepared for.

This combination of warmer oceans and more water in the earth’s atmosphere – whipsawed by sustained periods of drier and wetter conditions in regions of the world that create superstorms – is now starting to create storms with conditions that look precisely what a category 6 hurricane would look like.

No one in America has ever experienced the wrath and fury of a category 6 hurricane, which now genuinely seems possible and realistic. We’ve been lucky. Unofficial category 6 hurricanes have appeared in other parts of the world, and we’re seeing much stronger storms on a regular basis. It’s only a matter of time before one hits the US. 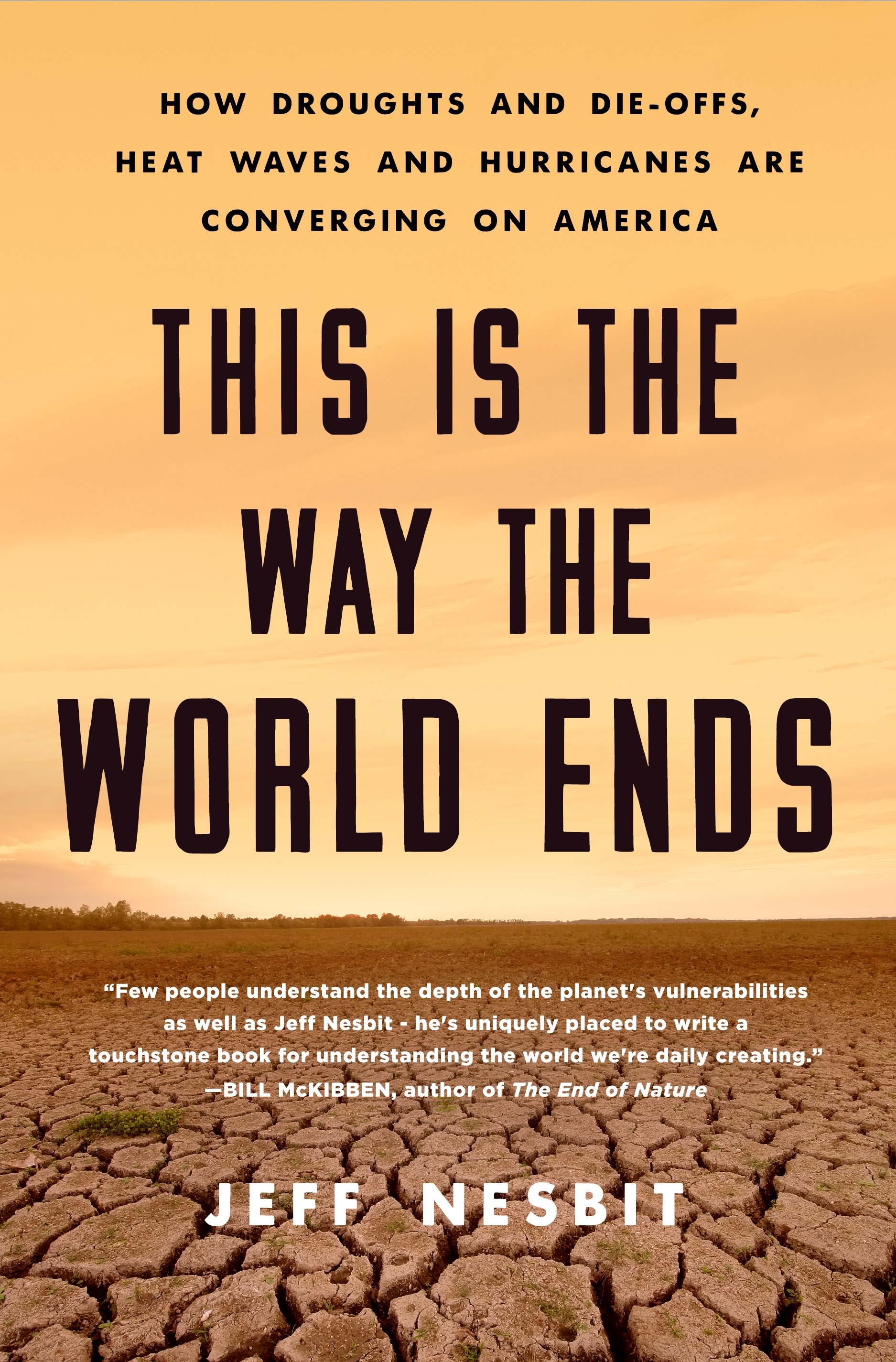 When it does, it will come as quite a shock. The devastation we saw in 2017 in Houston, several Caribbean islands, and Puerto Rico may actually pale in comparison.

Jeff Masters, one of the most respected meteorologists in America, has begun to wonder publicly about the potential for a category 6 hurricane. He launched a lively debate among his colleagues with a provocative post in July of 2016 on the Weather Underground – a thought-provoking piece that prompted the Weather Channel and others to weigh in with their thoughts and theories as well.

A ‘black swan’ hurricane – a storm so extreme and wholly unprecedented that no one could have expected it – hit the Lesser Antilles Islands in October 1780,” Masters wrote to open the post. “Deservedly called The Great Hurricane of 1780, no Atlantic hurricane in history has matched its death toll of 22,000. So intense were the winds of the Great Hurricane that it peeled the bark off of trees – something only EF5 tornadoes with winds in excess of 200mph have been known to do.”

The Guardian most important environment stories