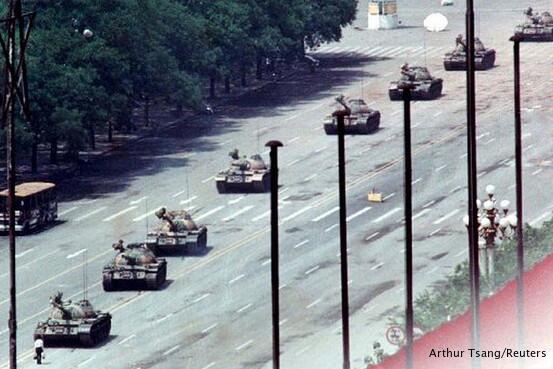 A look at some of the other ‘Tank Man’ photographs: http://on.wsj.com/SpjVIZ #TAM25