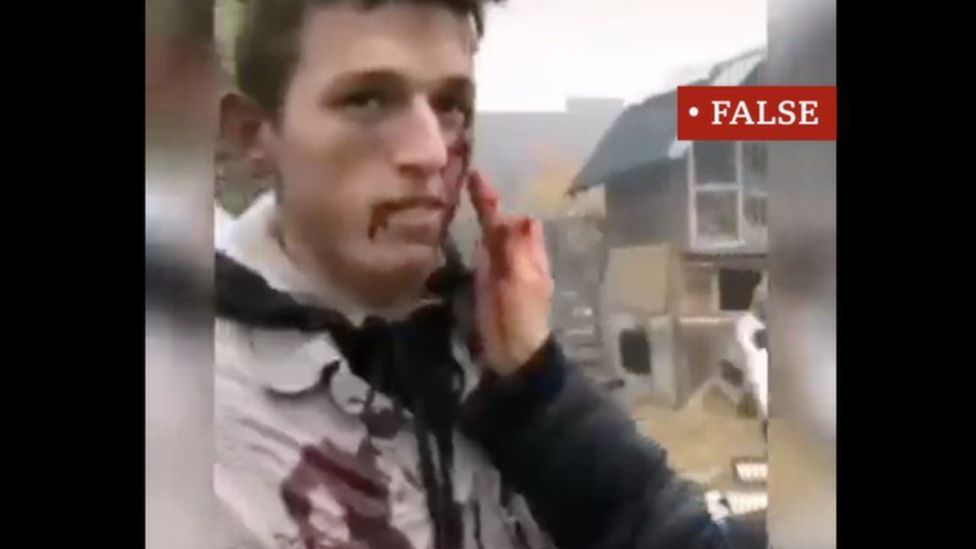 Russia’s invasion of Ukraine has triggered a wave of falsehoods on social media and the airwaves. In a new Radio 4 podcast series, War on Truth, our specialist reporter follows the stories of people caught up by misinformation – and gives some tips about how to avoid it.

Since the war began, my inbox has been flooded with messages from people telling me about misleading videos on their social media feeds and troll accounts promoting conspiracy theories.

And it’s not just on social media – it’s also state-sponsored propaganda pushing false claims on air and beyond.

In a new podcast series, I’ll be reporting on the information battle being waged over Ukraine – and hearing from the ordinary people sucked into it.

How can you spot bad information – and stop its spread?