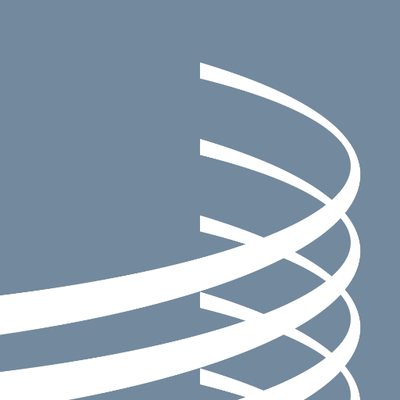 The instruments of «acceptance» or «approval» of a treaty have the same legal effect as ratification and consequently express the consent of a state to be bound by a treaty. In the practice of certain states acceptance and approval have been used instead of ratification when, at a national level, constitutional law does not require the treaty to be ratified by the head of state.

«Accession» is the act whereby a state accepts the offer or the opportunity to become a party to a treaty already negotiated and signed by other states. It has the same legal effect as ratification. Accession usually occurs after the treaty has entered into force. The Secretary-General of the United Nations, in his function as depositary, has also accepted accessions to some conventions before their entry into force. The conditions under which accession may occur and the procedure involved depend on the provisions of the treaty. A treaty might provide for the accession of all other states or for a limited and defined number of states. In the absence of such a provision, accession can only occur where the negotiating states were agreed or subsequently agree on it in the case of the state in question.