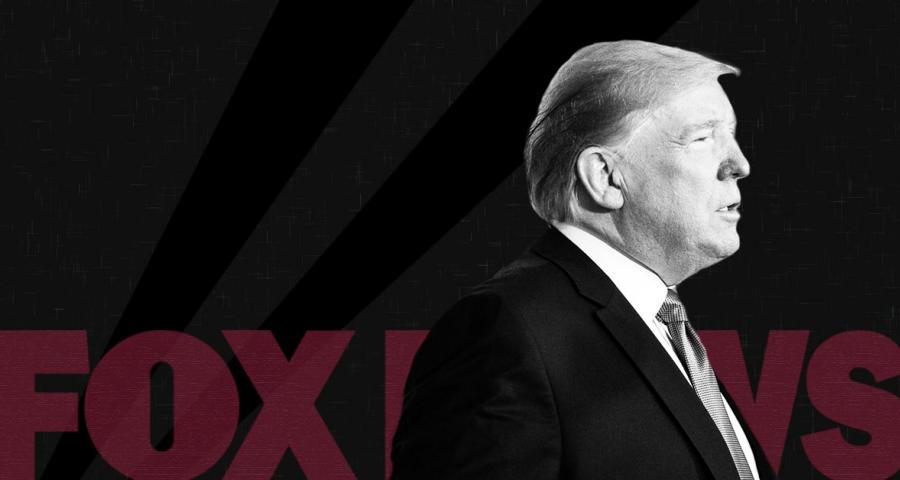 President Donald Trump tweeted in response to Fox News or Fox Business programs he was watching at least 657 times in 2019 — nearly 10% of his total tweets that year — according to a Media Matters review. He live-tweeted 36 different Fox programs, doing so most frequently in response to the Fox News morning show Fox & Friends, which he tweeted about at least 206 times.

The Fox-Trump monopoly, in one graph