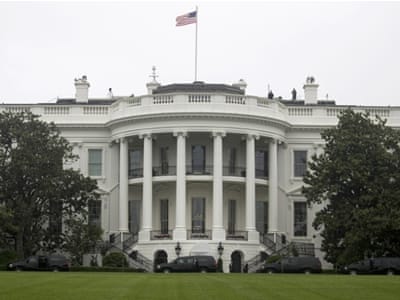 What are the consequences of President Trump’s decision to slash US aid to international NGOs that promote abortion?

One of US President Donald Trump‘s first acts in office was to sign an order tying US foreign aid to the issue of abortion.

Under the new policy, «Protecting Life in Global Health Assistance», any foreign aid organisation that wants US funds cannot «perform or actively promote abortion as a method of family planning in foreign countries».

For Trump supporters, this was a major victory from a pro-life president. For opponents it was a «global gag rule»: the reinstatement of an aid and abortion policy that’s been part of the American political landscape for decades, introduced by successive Republican presidents, rescinded by Democrat administrations.