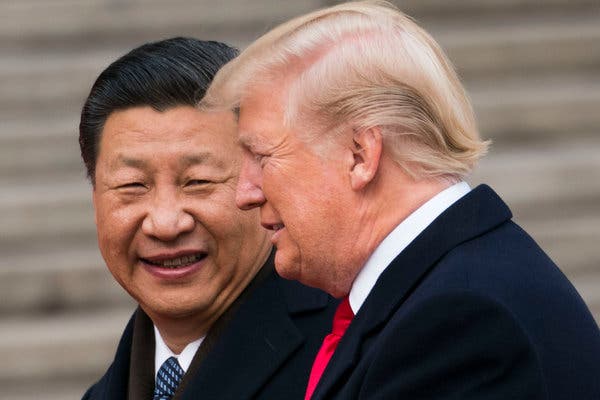 I was glad to see the stock market get a boost from the news that Chinese and U.S. trade negotiators were talking again and that President Trump blinked a bit and pulled some of his planned tariffs.

But don’t be fooled. Trump and President Xi Jinping of China are still locked in a cage match over who is the true big dog in today’s global economy. Both are desperate not only to “win,” but to be seen to win, and not be subjected to the scorn of their rivals or critics on social media.

The rest of us are just along for the ride.