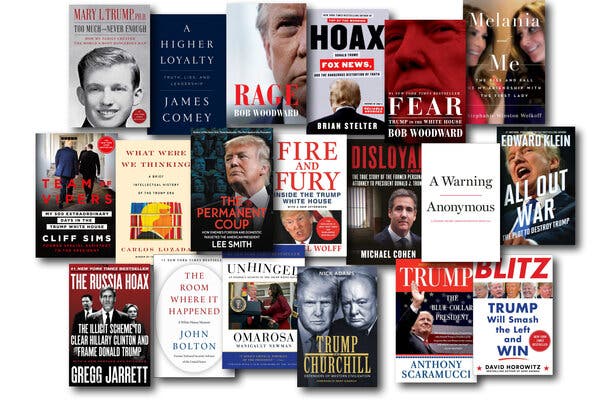 By Elizabeth A. Harris and Alexandra Alter (The New York Times)

Since it was released in May, the latest book in the Hunger Games series, “The Ballad of Songbirds and Snakes,” has sold 1.3 million copies, a home run of a best seller by publishing’s standards.

Mary L. Trump’s memoir about her uncle, “Too Much and Never Enough,” outsold it in its first week.

Books about politicians and government are not considered surefire commercial hits. But since President Trump entered office, books about his campaign, his administration, his family, his business, his policies, even his golf game have poured out of publishing houses big and small.

And many of these titles have sold extraordinarily well.

“No matter what your political position, there’s really no doubt that the strong feelings around the Trump administration have pushed book sales in a way we’ve never seen before in the political arena,” said Kristen McLean, the executive director of business development at NPD Books, a market research firm. “The volume of best-selling titles is really remarkable.” 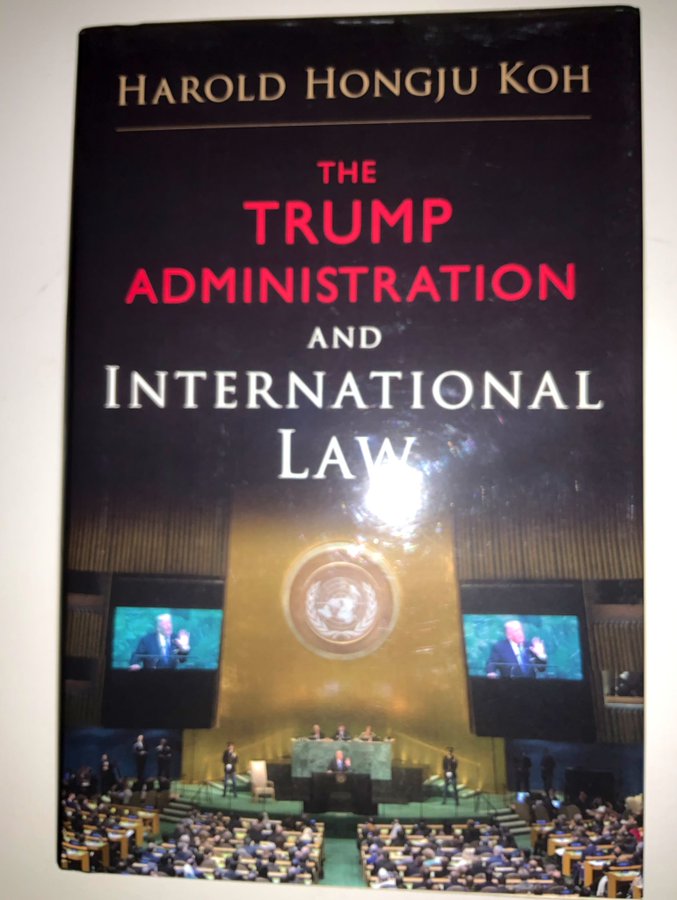 Ricardo Arredondo@arredondos
I would add this one And here is a review http://revistaladi.com.ar/index.php/revista-ladi/article/view/79…
9:37 PM · Sep 13, 2020