There are good reasons for the bad reputation of stereotypes, which may give rise to malevolent propaganda about groups: disproportionate media representations of African-Americans as criminals, women as fit for nothing but child-rearing and homemaking, Arabs and Muslims as nothing but bloodthirsty terrorists, Jews as grasping hook-nosed Nazis perpetrating genocide on innocent Palestinian babies. Such characterisations are inaccurate, immoral and repulsive, to say the least.

But as biased and destructive as these images may be, many stereotypes – fixed characterisations of specific groups – turn out to hold kernels of truth. In fact, even if vicious stereotypes are always inaccurate, that hardly disproves what most everyday people think of African-Americans, women, Jews, Muslims, or any other group. Which raises the question: what do people actually believe about groups, and are those beliefs inaccurate?

1. Which group is most likely to commit murder?
A. Men
B. Women

3. In which ethnic/racial group in the US are you likely to find the highest proportion of people who supported Democratic presidential candidates in 2008 and 2012?
A. Whites
B. African Americans

4. People in the US strongly identifying themselves as ___________ are most likely to attend church on Sunday.
A. Conservative
B. Liberal

5. On 24 December 2004, a father and his three kids wandered around New York City around 7pm, looking for a restaurant, but found most places closed or closing. At the same time, his wife performed a slew of chores around the house. This family is most likely:
A. Catholic
B. Baptist
C. Jewish
D. Pagan/Animist

Answers appear at the bottom of this paragraph. If you got at least one right, you now have your own personal evidence that not all stereotypes are necessarily wrong. (The answers are: A, A, B, A, C.)

If you got three or more right, congratulations – your stereotypes assessed here were quite accurate. On the other hand, don’t be too impressed with yourself. Lots of people hold stereotypes about as accurate as yours. And yet, most of us have had it beaten into our heads that ‘stereotypes are inaccurate’. Why is that?

For one thing, many social scientists have been deeply concerned with combating oppression – anti-Semitism in the immediate aftermath of the Second World War, racism and sexism following the civil rights and women’s movements in the ’60s, among others. Combating oppression is a good thing, and oppressors exploit stereotypes, so stereotypes are seen as bad. 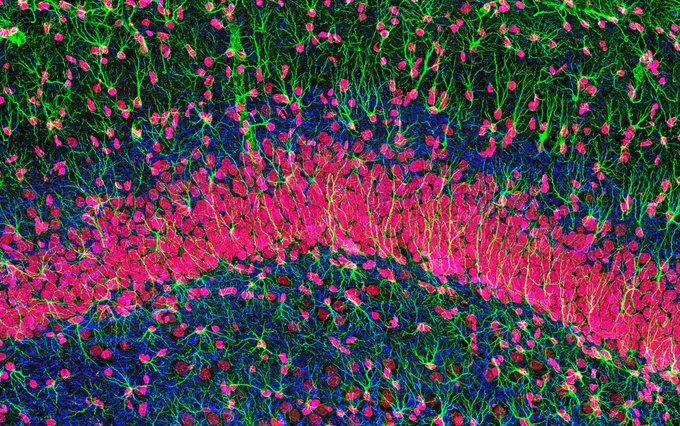 What are the implications of the discovery that human beings have maps in the head?