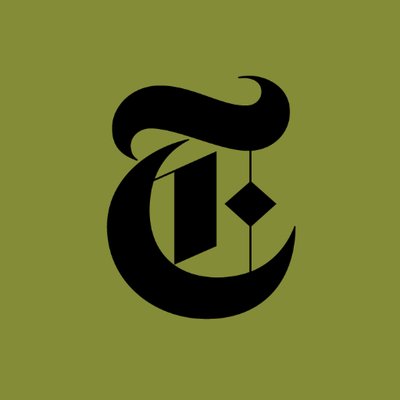 There are few media platforms that operate solely to examine the experiences of war and the toll they’ve taken on both Americans and the citizens of other nations for whom the cost of recent conflicts is almost insurmountable, yet too often forgotten. At War existed as a home to elevate this type of journalism, first from 2009 until 2016 as a blog, and then again from 2018 until today under the helm of The Times Magazine. It was a project run by a small team, unbound by traditional formats or narrow themes; a place where you could find anything from an analysis of a Soviet rifle left behind after an attack by ISIS fighters in Afghanistan to a first-person essay about being deported from Ethiopia as an Eritrean teenage girl at the start of a two-year border war.

So it is with much sadness that I write to tell you that At War will be winding down after this week. When the channel was brought back a few years ago, it was with the intent of providing an additional line of war reporting from a team of people with firsthand experience in conflict. All the while, John Ismay, Thomas Gibbons-Neff, C.J. Chivers and I were offering our support to other desks on stories ranging from mass shootings to the rise of right-wing militias in America. As complex events unfold around us here in the United States, there’s a greater need for that kind of support, so John and I, the two full-time At War staff members, will be moving into permanent roles on other desks within the newsroom.

We’ll still be sending out this newsletter with an original top note each week. We’ll keep the At War Twitter account going, and you’ll still be able to reach us at atwar@nytimes.com. And the Times newsroom will continue its coverage of ongoing conflicts and U.S. national security as it has always done. But for the time being, At War won’t be producing any more original journalism as we’ve done the past two and a half years.

In 2018, we reintroduced At War with a clear mission of what we wanted it to be — a forum for exploring the experiences and costs of war — but without a sense of its full potential. Since then, we’ve published more than 300 articles, from investigations, like Michael Shaw’s feature about the mistaken identity of a fallen Marine depicted in a famous Vietnam War photo, to intimate, first-person accounts from veterans, service members and survivors of indiscriminate violence inflicted by militaries and insurgent groups all over the world.

At War became a lens through which we were able to convey deeply personal stories that extended beyond conflict, like Christopher Paul Wolfe’s essay on the racial inequity he experienced as a Black man in the U.S. Army, and Cristine Pedersen’s account of the sexual harassment she endured as a woman in the U.S. Marine Corps. “My father viewed my enlistment as nothing but a good thing,” she wrote in April 2019. “In time, though, he and I found that my decision to follow him into the service forced us to confront sides of the military neither of us wanted to see. My enlistment became a bond and a wedge between us, and eventually forced us on a journey toward truth.” While her story was about the misogyny she endured while in uniform, it was a narrative many women recognized as their own.

At War also served as a watchdog, both in its original form and its reincarnation, over the Pentagon, which has spent the last 19 years fighting wars that seem to simply flame out or lose funding, rather than definitively end in any kind of victory.