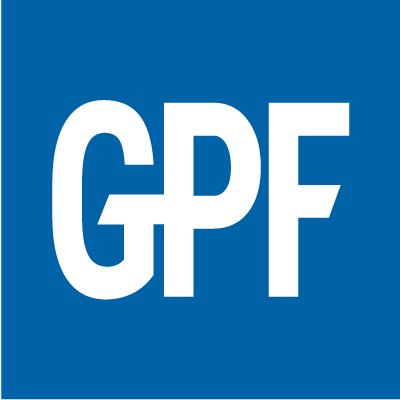 The fog of war is an ancient concept, worn but true. Advancing on what he thinks is an enemy position, sitting in an armored personnel carrier, a soldier dreams many dreams, mostly nightmares, and can rapidly become trapped in hallucinations. The sound of a hatch slamming shut is transformed into an artillery round being fired. A person yelling in the distance is transformed into the sound of a division approaching. The frightened mumbles of a buddy become an incoming airstrike. Fear is the husband to illusions, and those illusions can become truth to a reporter unschooled in the grammar of war.

In trying to make sense of the war that has begun in Ukraine, it is necessary to try to clear away the fog. An example occurred last night when reports emerged that a cruise missile had exploded after hitting a building in Ukraine. There may well have been an explosion, but it’s unlikely that anyone could see the actual rocket. It’s nearly impossible that anyone could identify it as a cruise missile. Now, someone living in Texas who saw this account might draw the conclusion that the Russians were targeting minor sites with cruise missiles, and had vast amounts of them. Or he might draw the conclusion that someone saw an explosion and assumed it was caused by a Russian missile, which he labeled a cruise missile. 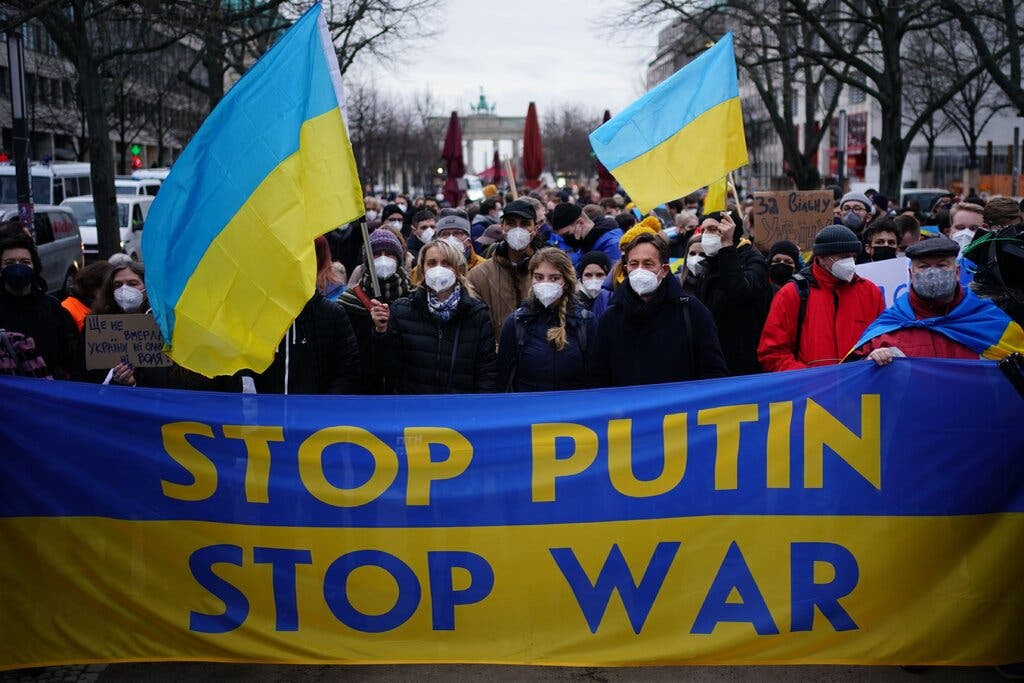 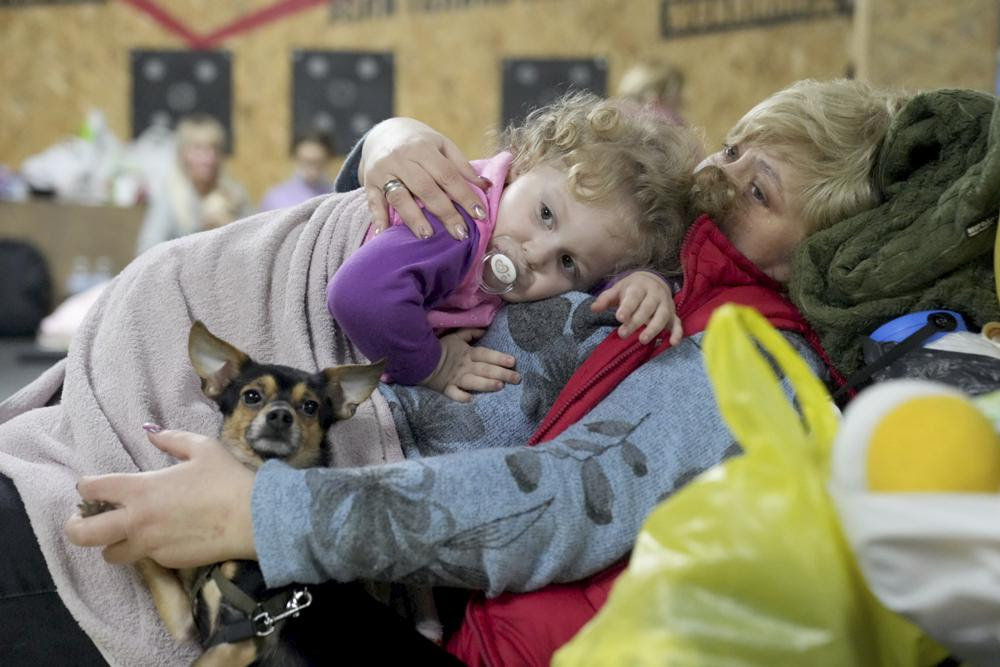 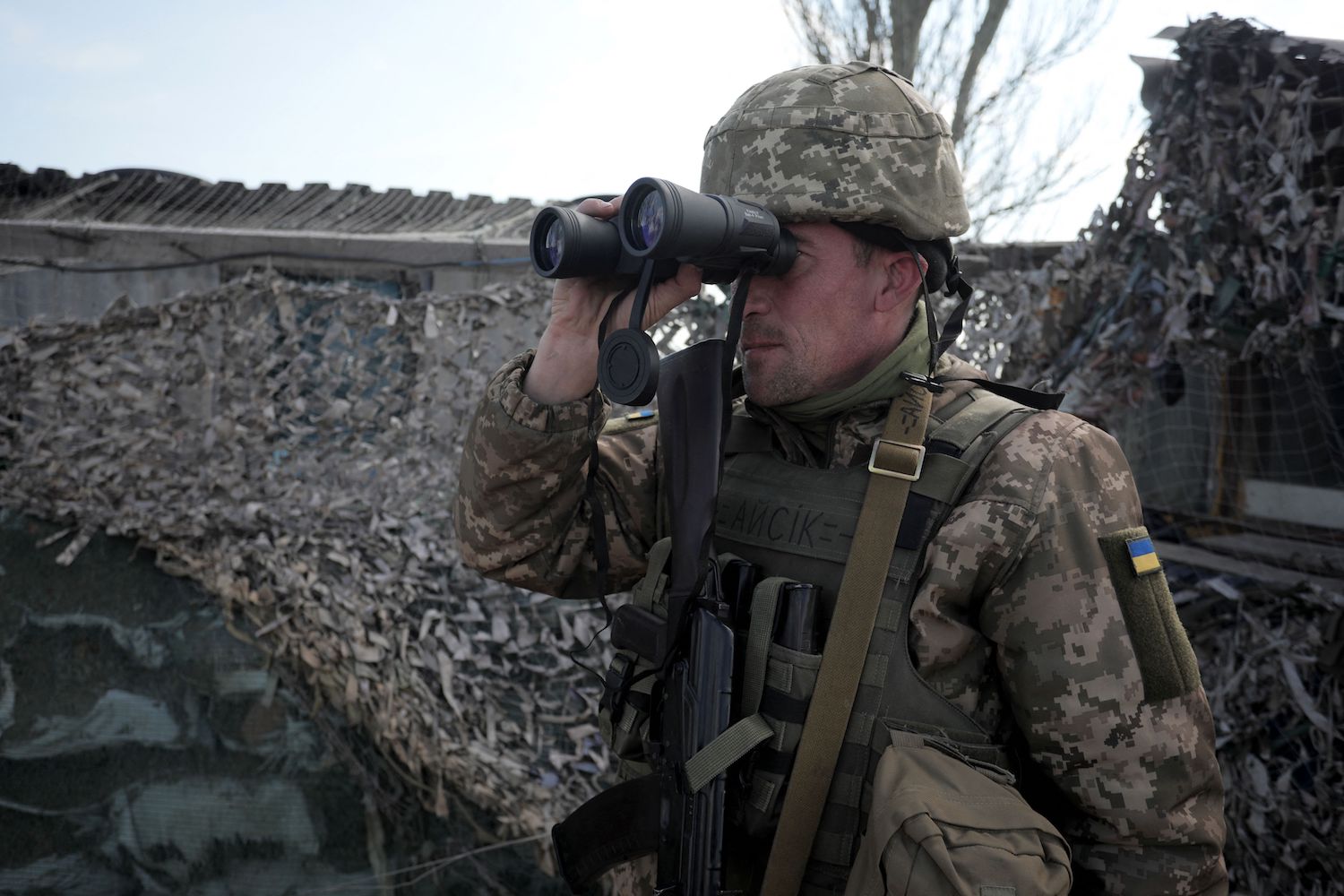 A Russia-Ukraine War Could Ripple Across Africa and Asia

Turkey Could Lose Big in the Russia-Ukraine Standoff

The West Must Deter Russia or Accept Defeat

FP Live: What Next for Ukraine?

As Russia continues its invasion of Ukraine,….