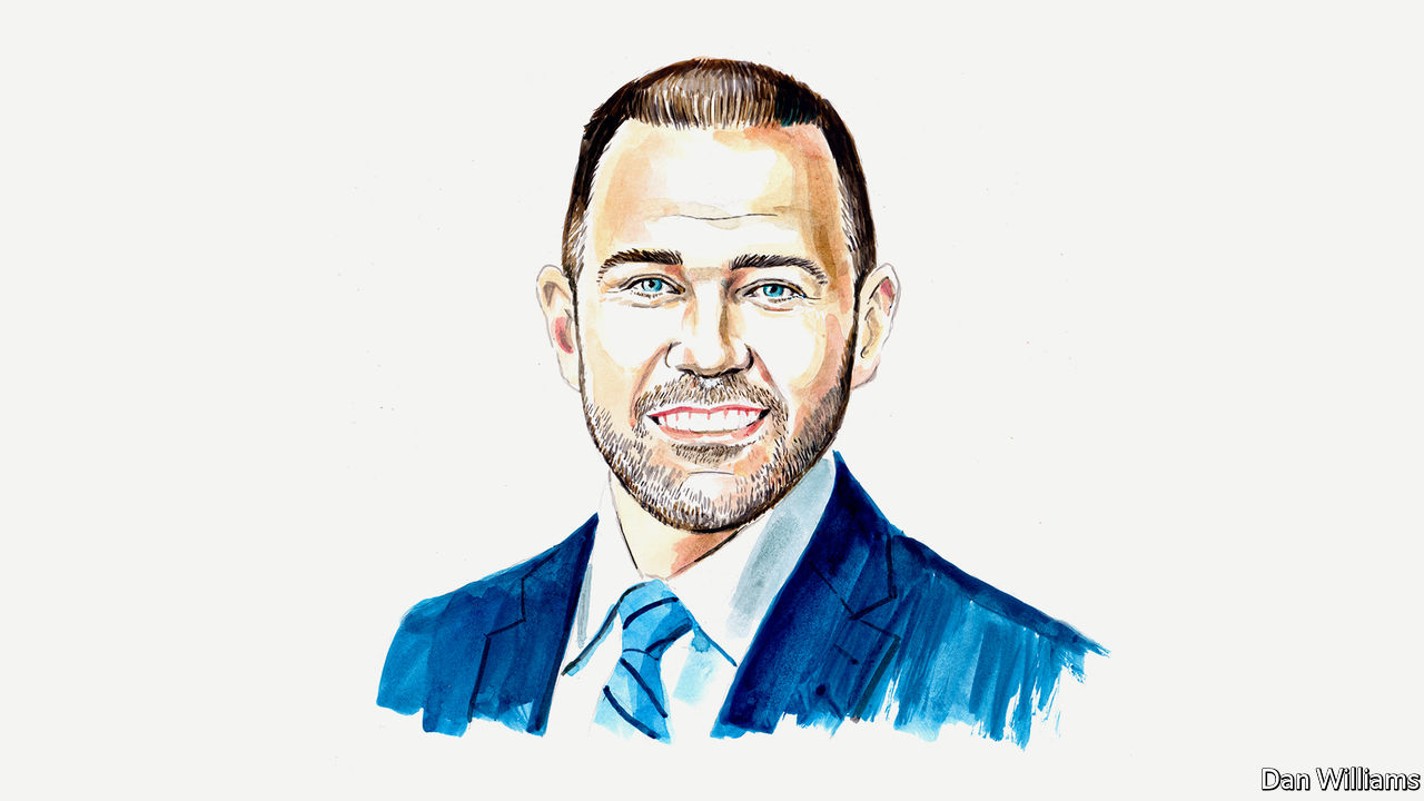 ECONOMISTS, STATISTICIANS and other experts know how to count all sorts of things: unemployment, mortality rates and the size of every country’s economy. They even counted the number of trees in the Sahara Desert. But it remains surprisingly hard to find statistics on one of the most important things: how people feel. That has caused leaders to miss a disturbing trend: the global rise of unhappiness.

Gallup, the analytics firm, first began tracking global unhappiness in 2006. Negative emotions—the aggregate of stress, sadness, anger, worry and physical pain—reached a record high last year. This may not be surprising. The world is suffering from a large European conflict (in addition to other ongoing wars), inflation and the consequences of a once-in-a-lifetime pandemic. But the global rise in unhappiness started long before most of those issues made headlines. In fact, unhappiness has been increasing for a decade.

Each year Gallup asks roughly 150,000 people in over 140 countries about the emotions they experience. It is remarkable how open people are about sharing their pain or suffering. A Lebanese man told us his life was zeft, the Arabic word for “tar”, meaning his life could not be any darker. A Canadian man spoke of his loneliness after we unknowingly called him on his birthday. And a Vietnamese factory worker broke down in tears after telling us that no one had ever asked her how happy she was. Each of these stories is sad. What is alarming is how much more often we hear them.

Many things can make people unhappy, but the rise of global unhappiness has five main causes according to Gallup’s research: poverty, broken communities, hunger, loneliness and the scarcity of good work. Today, 17% of people find it “very difficult” to get by on their present income—one of the highest shares we have recorded. Broken communities aren’t helping: 2bn people are so unhappy with where they live that they wouldn’t recommend their community to anyone they know.