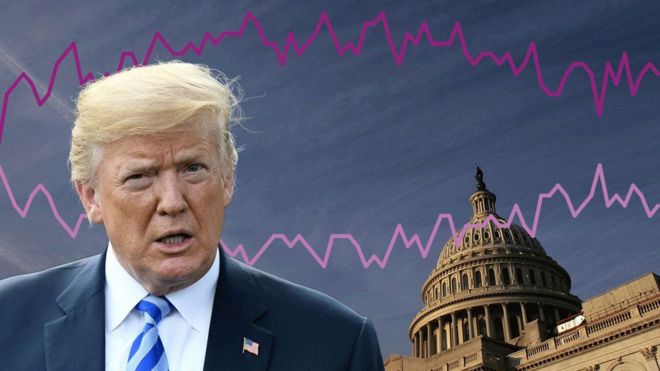 Donald Trump won’t be on the ballot when Americans go to the polls on Tuesday, but the elections will shape the rest of his presidency.

Voters will be choosing members of Congress – 35 senators and all 435 members of the House of Representatives – as well as 36 state governors and dozens of local legislative officials.

The elections matter because both houses of Congress are currently controlled by President Trump’s Republican Party.

If Democrats take back control of the House or the Senate, they could severely limit what he can do in the final two years of his term.

In the House, analysts predict dozens of seats could change hands and the majority of these are currently held by Republicans. 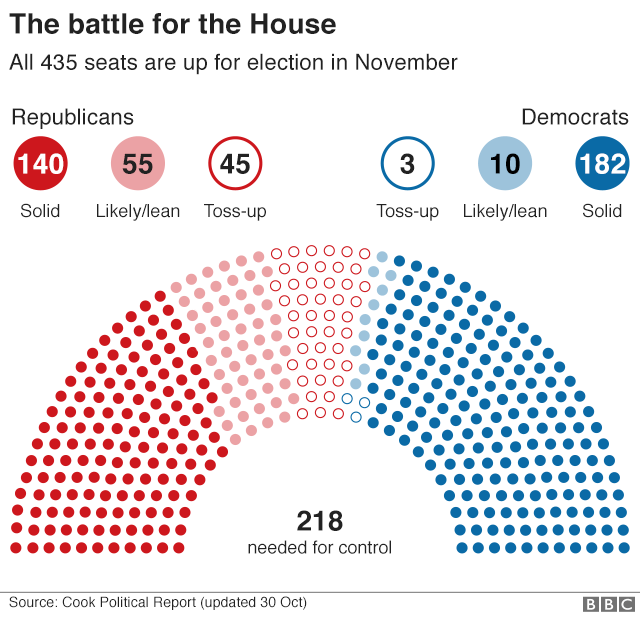 Republicans are well positioned in the battle for the Senate though as only nine of their seats are up for election, while Democrats are defending 24 of theirs and two independents who vote with them are also up. 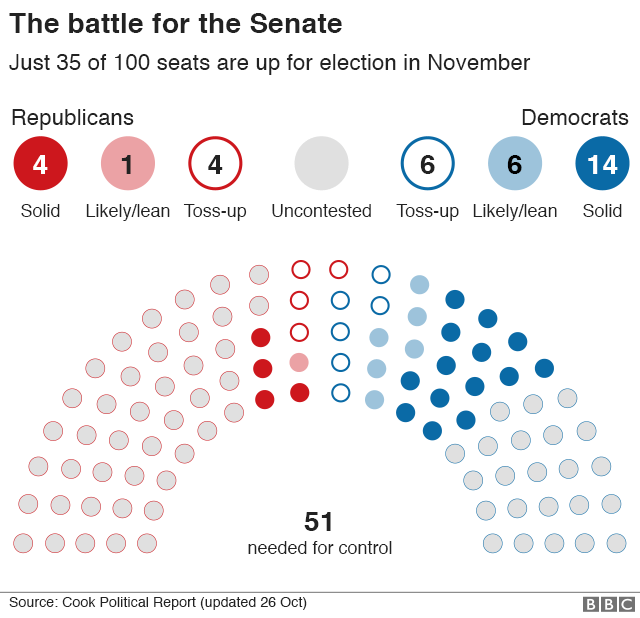 It’s essentially a referendum on Trump

Mid-term elections tend to act as a referendum on the president and that’s usually bad news for the party that controls the White House.

Of the 21 mid-terms that have been held since 1934, the president’s party has only made gains in the House three times and in the Senate five times.

Brookings on the Midterms