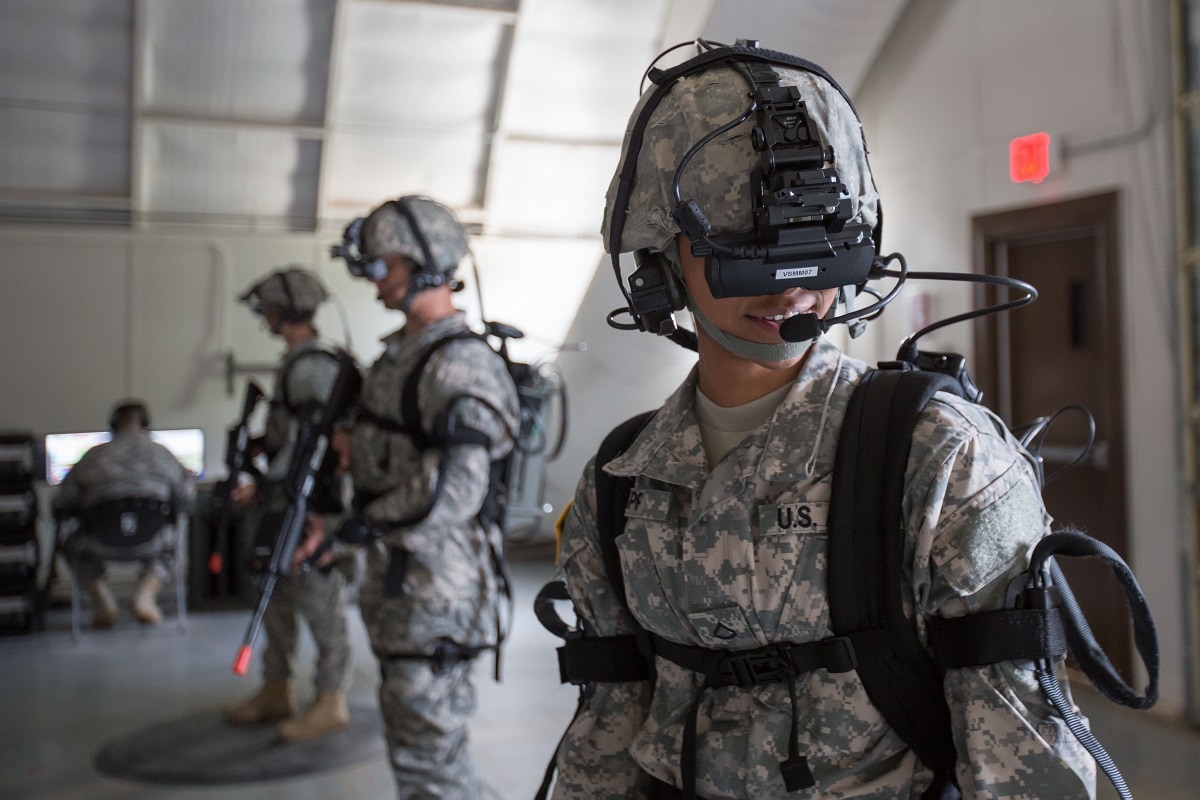 You’ve probably heard some of this before.

In the coming decades, the Army will have to prepare for high intensity conflict against enemies with similar weapons, in urban environments, facing the possibility of long periods without communication or helicopter support.

But how will they get there?

Over the past year, Army Chief of Staff Gen. Mark Milley and Army Secretary Mark Esper have given many speeches about the future of war and and where the Army is heading.

On Wednesday, they officially released their vision statement wrapping up what they can predict about the future with how the Army is going to rise to those challenges by 2028.

“I liken it to, although it’s not as elegant as, John F. Kennedy’s vision of sending a man into space, landing him on the moon and returning him safely within 10 years,” Esper told Army Times on Tuesday.

“I think a vision, by its nature, is aspirational, but we are doing things now to plan, prepare or implement it,” Esper said.

Within the message is a handful of top priorities. Here are some you may see in action soon:

The Army is in its second year of an end-strength increase and is making plans to continue that trend into the next few years.

The ideal number would be 500,000 active soldiers ― this year’s total calls for 483,500 ― with proportionate growth in the National Guard and Army Reserve.

So far, the Army has been able to meet its numbers in the active component, but last fall fell about 2 percent short in its Reserve mission. Those numbers continue to be under strength this year, Lt. Gen. Thomas Seamands, the Army G-1, told Army Times earlier this year.

Esper and other senior leaders have attributed that shortfall to the growth in active-duty troops. The past two years have seen a “call to active duty” of reserve troops in order to bolster active end strength.

And the reserve component has been popular with soldiers who are are leaving active duty but still wish to serve, either voluntarily or because of force-shaping policies that push them out.

To close the gap, the service is looking at a handful of incentives.

“We’re looking at things where, maybe you do three [years] in the active and three in the Reserve,” Seamands said in May.

“I think we have to look at all of that,” he said. “There are other ways you can do it administratively. For example, maybe top choice on next assignment. There are a number of things that you can do, and commanders have all of those tools available to them.”

Simulated training environments are nothing new to the military or even the Army, but Esper and Milley’s vision statement lays out a clear marching order to get them into every company.

“This training will require rapid expansion of our synthetic training environments and deeper distribution of simulations capabilities down to the company level to significantly enhance soldier and team lethality,” according to the statement.

That’s not to say that simulations would replace time in the field or at training centers, Esper said.

“I’ve been goggled up, I’ve been through it. It’s uncannily real,” he said. “And it really will give you the ability to train, and rehearse squads before you ever have to go out — to not just battle — but before you have to go out in the field.”

“The drill of entering and clearing a room requires four soldiers to figure out, who’s first? How do we signal that we’re ready to go? When you’re going through the door, do you go left or right or straight? And how do you rehearse that drill over and over again?” Esper said.

Once you’ve mastered that, he added, you can switch up the variables. What if the second soldier in gets shot?

With little more than an empty room, company areas could each have their own synthetic training ranges.

The Army is preparing for a battlefield where its troops are under constant enemy surveillance, and where communications are disabled for long stretches of time.

The flip side of that is that the Army will need to be even better with that technology.

“Units from brigade through corps must also have the ability to conduct sustained ground and air intelligence, surveillance and reconnaissance; electronic warfare; and cyber operations to shape the battlefield across all domains,” the statement says.

Much of that progress will come out of Army Futures Command. The plan is to focus on getting the Army properly manned, trained and equipped by 2022, then shifting emphasis to field upgraded systems that are in development now.

“This modernization includes experimenting with and developing autonomous systems, artificial intelligence, and robotics to make our soldiers more effective and our units less logistically dependent,” the statement says.

The kicker, of course, is that all of these goals are contingent on predictable funding over the next decade, and no major changes in demand for troops. If the country goes to war, all bets are off.

“We always say, the chief always says, assuming no changes in supply or demand,” Esper said. “Assuming the budgetary floor doesn’t get pulled out from underneath us. Or, if we had to start deploying a corps every six months, to one of several places, that changes the demand signal ― that would affect our readiness.”