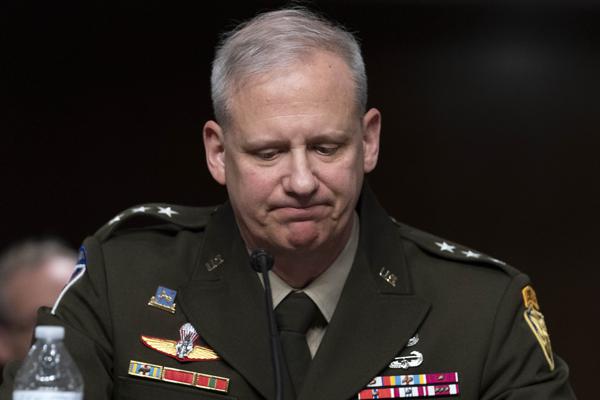 WASHINGTON (AP) — Top U.S. intelligence officials were questioned Tuesday about why they misjudged the durability of governments in both Afghanistan and Ukraine, and whether they need to reform how intelligence agencies assess a foreign military’s will to fight.

U.S. intelligence believed the U.S.-backed Kabul government would hold out for months against the Taliban and thought Russian forces would overrun Ukraine in a few weeks. Both assessments were wrong. The U.S. and Western allies are now rushing to aid Ukraine’s resistance against Russia in what has turned into a grinding, violent stalemate.

“What we missed was the will to fight of the Ukrainians…and we also missed that in Afghanistan,” said Sen. Angus King, an independent from Maine, at a hearing of the Senate Armed Services Committee. He added, “I realize will to fight is a lot harder to assess than number of tanks or volume of ammunition or something. But I hope the intelligence community is doing some soul-searching about how to better get a handle on that question.”