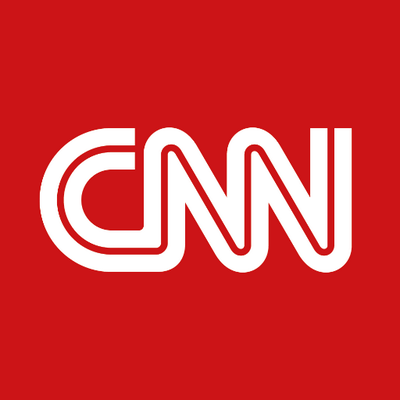 By James Griffiths and Laura Koran

A new US State Department report lists China as among the worst offenders for human trafficking, joining countries including Russia, Syria and Iran on the lowest rung of the annual Trafficking in Persons (TIP) report.

China, the report said, «does not fully meet the minimum standards for the elimination of trafficking and is not making significant efforts to do so; therefore, China was downgraded to Tier 3» — the lowest level

According to the State Department, the TIP report is «the world’s most comprehensive resource of governmental anti-human trafficking efforts.

It rates nations on how effectively governments are tackling the human trafficking industry on a scale from the worst on Tier 3 to best on Tier 1.

If a nation sits on the Tier 2 Watch List for two years, it’s automatically downgraded to Tier 3, unless the US Secretary of State decides to waive it for a maximum of two years.
…MORE