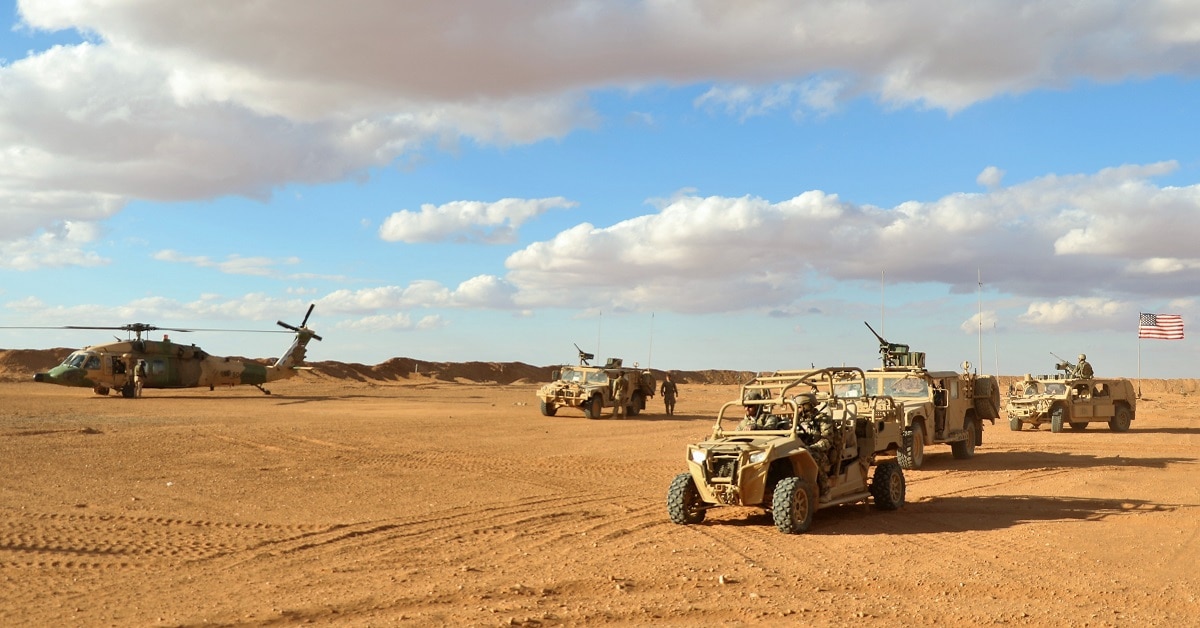 By: Kyle Rempfer and Todd South

The Islamic State is on the brink of total military defeat ― but don’t expect U.S. troops in Iraq and Syria to be coming home anytime soon.

The Islamic State’s caliphate has collapsed. They have almost no territory remaining except for a small piece of eastern Syria and the militants appear to have very little combat power left.

At the same time, ISIS is losing its international influence as terrorist attacks in the West are declining. And the latest intelligence reports suggest the group has very little ― if any ― operational control over its affiliate groups in other countries in Africa and beyond.

Yet top U.S. officials at the Pentagon and the White House are avoiding anything that sounds like a declaration of victory.

Many experts believe that’s because U.S. leaders want to maintain public support for other ground-level missions in the region that are harder to sell to the American people, politically.

But so far, no one has stood at the Pentagon podium and directly said that balancing regional threats like Iran and “Shia influence” is part of the current policy or strategy.

“Never give up a sales pitch that’s working,” said Barry Posen, director of the Security Studies Program at the Massachusetts Institute of Technology.

“I don’t think that somebody’s going to step up and say, ‘We’ve finished the job we came to do. It’s time to leave’.”

“The great thing about the [ISIS] mission is it was already sold to the American people,» Posen said.

Officially, the only mission for U.S. troops on the ground in the region ― including about 5,000 U.S. troops in Iraq and 2,200 in Syria ― is to defeat and destroy ISIS.

But recently the White House has begun to reveal a massive new mission on the horizon for U.S. troops in the Middle East: containing Iran.

National security adviser John Bolton on Monday said countering Iran’s influence in Syria and elsewhere is a major goal of the U.S. military mission in the Middle East.