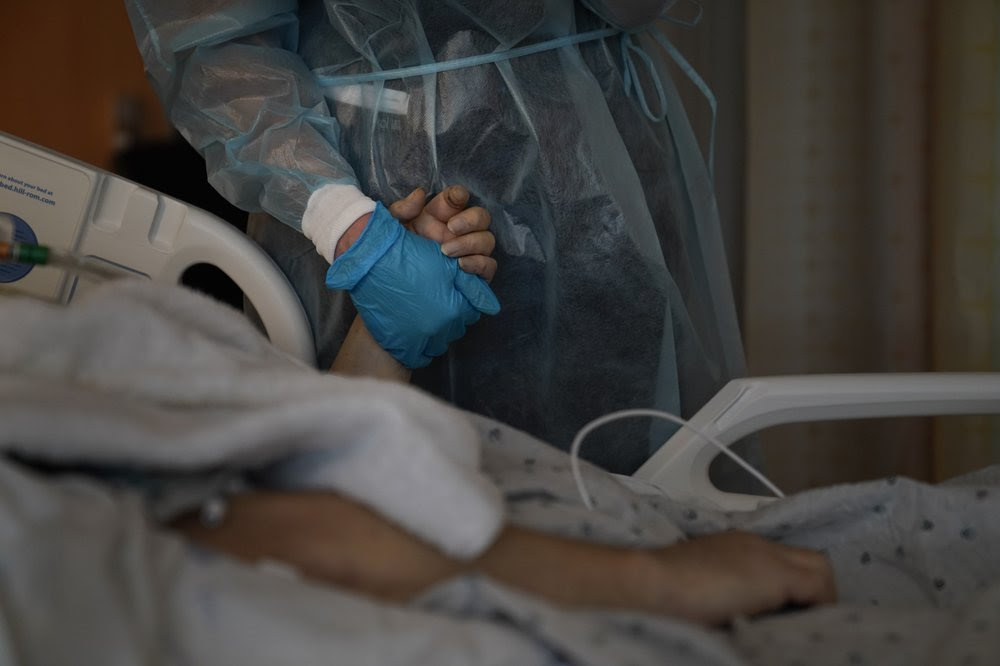 The COVID-19 death toll in the United States surpassed 500,000, all but matching the number of Americans killed in World War II, Korea and Vietnam combined.

The lives lost are greater than that of Miami; Raleigh, North Carolina; or Omaha, Nebraska, report Heather Hollingsworth and Tammy Webber.

The U.S. toll is by far the highest reported in the world. Despite the rollout of vaccines since mid-December, a closely watched model from the University of Washington projects more than 589,000 dead by June 1.

The Human Impact of Half a Million Deaths: A top health researcher says it’s hard to imagine an American who hasn’t lost a relative or doesn’t know someone who died. The virus has reached into all corners of the country and communities of every size. At other moments of epic loss, like the 9/11 attacks, Americans have pulled together to confront the crisis and console survivors. But this time, the nation is deeply divided.

Staggering numbers of families are dealing with death, serious illness and financial hardship. And many are left to cope in isolation, unable even to hold funerals. Experts warn 90,000 more deaths are likely in the next few months, despite a massive vaccination campaign, Adam Geller reports.

Biden Mourns with Nation: With sunset remarks and a national moment of silence, President Joe Biden acknowledged the country’s once-unimaginable loss — half a million Americans in the pandemic. Biden addressed what he called a “grim, heartbreaking milestone” directly. He spoke about the dead as though he knew them, adding that «there’s nothing ordinary about them. The people we lost were extraordinary.” Biden and his wife, Jill, along with Vice President Kamala Harris and her husband Doug Emhoff then stepped outside to observe a moment of silence at sunset, Jonathan Lemire and Josh Boak report.

PHOTOS: America’s pandemic toll over the course of one deadly year. After a relentless march of death and tragedy, it’s easy to forget the shocking images, so many day after day, scenes once unthinkable in a country of such wealth and power. As the year unfolded, AP photographers formed a pictorial record of suffering, emotion and resilience. It shows the year that changed America. Words by Jocelyn Gecker.