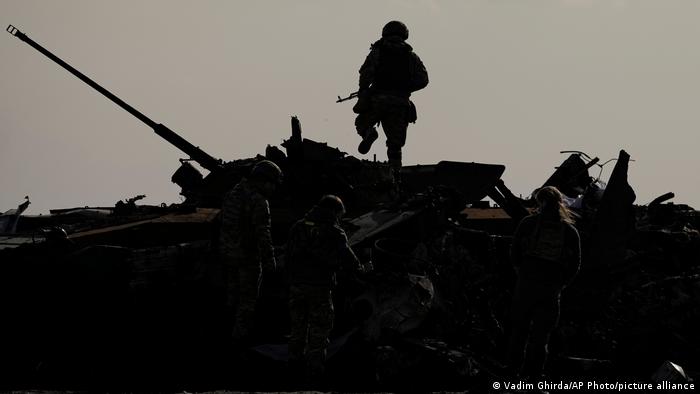 Since Russia began its invasion of Ukraine on February 24, an information war has been raging online. This battle for the truth is being fought on many levels. DW’s fact-checking team has compiled some of the false claims and propaganda from both sides, revealing what is behind them.

Note: This article is being updated continuously and was last updated on May 12.

On the occasion of the annual military parade on Moscow’s Red Square, Russian President Vladimir Putin leveled serious allegations against Ukraine and the West. DW Fact Check examines some of the key statements from Putin’s speech on May 9.

Social media feeds often claim to have real-time updates about Ukraine that have not yet appeared on NBC News. Before NBC News reports on user-generated content, its Social Newsgathering team first works to verify the information and prevent the spread of online rumors. Jacob Soboroff takes us Behind the Story. 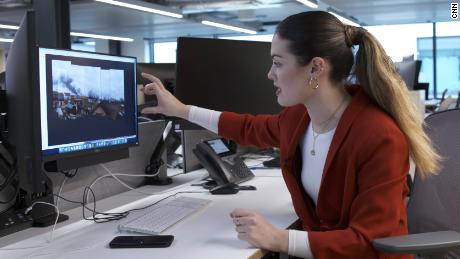 The Role Of The Internet In Ukraine’s Information War

How to debunk misinformation coming out of war in Ukraine

How We Verify Our Reporting on the Ukraine War (NYT)

Speed vs Accuracy in Times of Crisis (Reuterss Institute) (45 pages)