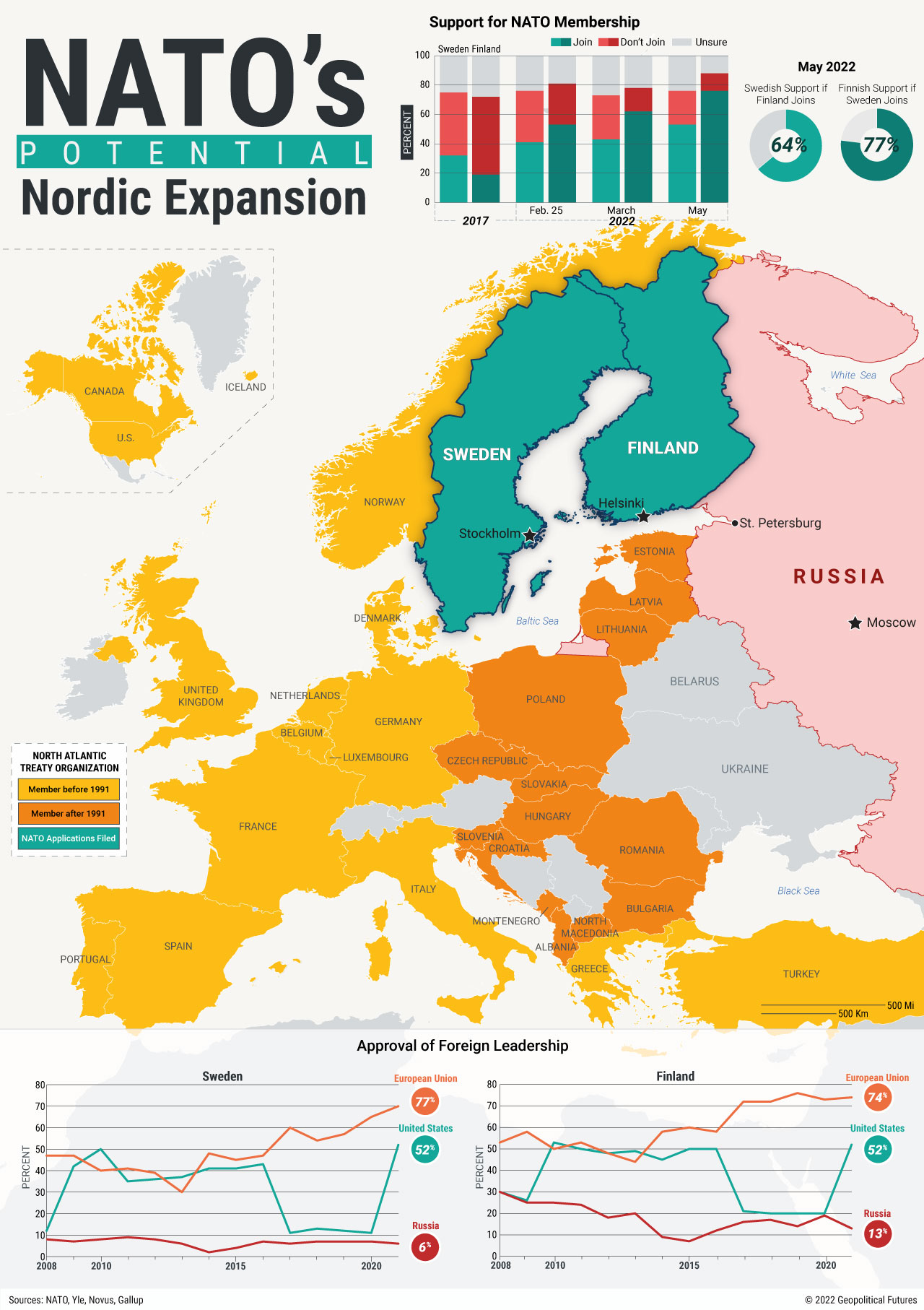 NATO was the product of a particular time and strategic landscape – a bipolar world characterized by two extremely antagonistic powers. Most of NATO’s expansion since the end of the Cold War in 1991 occurred from 1999 to 2004 and centered on former Warsaw Pact or Soviet states seeking to anchor themselves in the West and lock in security guarantees against Russia.

As the threat from Russia declined, NATO’s purpose and future became less clear. In the past five years in particular, U.S.-European relations shifted dramatically. By 2017, the U.S. had made clear that NATO was no longer as important has it had been and that the trans-Atlantic relationship would take a back seat to trans-Pacific issues.