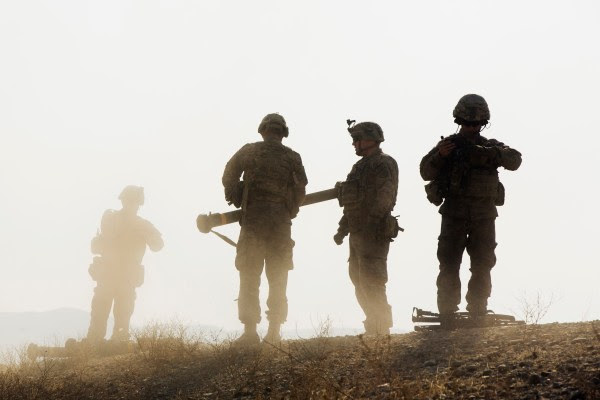 Almost 17 years into America’s longest-lasting conflict, Congress is finally getting serious about exercising its constitutional war powers. But it’s at risk of repeating many of the same mistakes that it made last time.

Later this month, the Senate Foreign Relations Committee (SFRC) is expected to begin mark-up on a new draft Authorization for Use of Military Force (AUMF) that would repeal and replace the 2001 AUMF currently used—sometimes quite controversially—to authorize U.S. counterterrorism operations.