Before we delve into some of the details of the ongoing propaganda war between the West and Russia, which has intensified since the outbreak of the crisis in Ukraine last September, let me give you an example of how propaganda can be spread at no cost at all.

Australian Foreign Minister Julie Bishop said last week that the G20 members are divided on whether Russian President Vladimir Putin should participate in the group’s summit that will be held in November in Brisbane. It appears Bishop has «taken soundings» and found that the members of that club of the most powerful countries «are determined to ensure that the G20 remains the premier economic forum for global issues and there is a view that president Putin should turn up». She also said that Australia, as host nation, has no right to «rescind invitations that have been sent».

«That would have to be a consensus view within the G20 and there isn’t that consensus,» she said.

Now, here’s the deal: No one has asked Bishop to come out with her assessments, especially as she concedes that there is no prevailing view that Putin shouldn’t be at Brisbane. But she did anyway. Did it cost the US anything to get out this piece of propaganda against Russia for its «aggression against Ukraine»? No, not a penny – just like it didn’t cost the Yanks and their allies anything for Canada to suddenly come out and announce a new set of sanctions against Russiaabout a week ago, as punishment for its «behaviour in Ukraine»… MORE 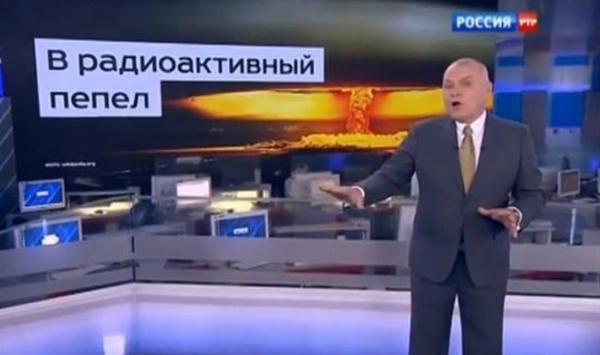 The Kremlin is dramatically increasing its spending on foreign propaganda via state media: http://www.themoscowtimes.com/article/508653.html …