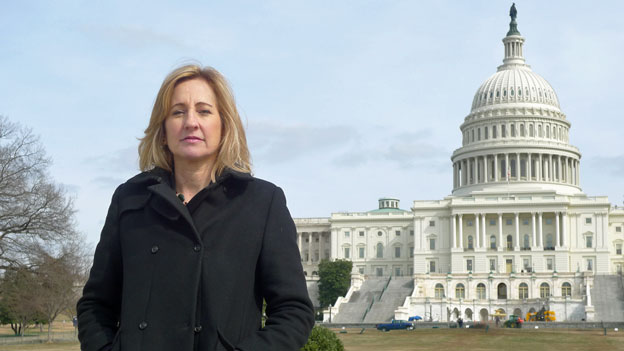 The question has been asked many times, with very different answers according to cultures, democratic values, human rights development and so on… On March 8, 2013, the International Women Day, among the thousands or hundreds of thousands of ideas, messages and opinions published in both traditional and new media, I was specially impressed by an essay of political analyst and former White House press secretary Dee De Myers, arguing that the old topic could finally be seriously discussed.

Women clearly lacked the intellectual capacity and emotional fortitude to make the difficult decisions that leadership required. It wasn’t bias, it was biology – it was just the way women were made.

But that was then. In recent decades, attitudes and ideas have changed – and fast. That’s not to say that every corner of the world has welcomed women moving from the traditional and private into the modern and public. But move they have.

So what’s changed? A lot. As a huge and growing body of research and experience makes clear, empowering women makes things better. Not perfect. But better.

Business is more profitable. Governments are more representative. Families are stronger, and communities are healthier. There is less violence – and more peace, stability and sustainability…

Read more….. if you want to know how leaders like Christine Lagarde, Mary Robinson, Nancy Pelosi and Condoleezza Rice see the role of women in societies, companies and governments.