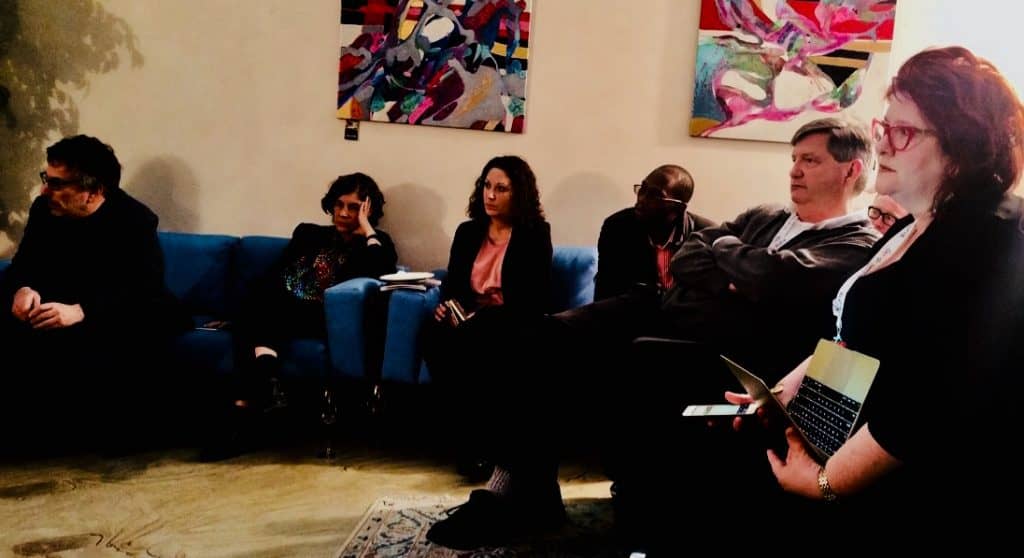 From Watergate to the Panama Papers, investigative journalism that relies on confidential sources and whistleblowers has proven essential to the maintenance of democracies and open societies internationally.

One of the central ethical tenets of professional journalism is “first, protect your sources”. This principle is enshrined in professional codes internationally, while laws have been developed over decades to support this ethical commitment. In the analogue era, such normative and regulatory frameworks enabled journalists to stand up in court – sometimes on pain of jail – and refuse to reveal their sources.

But Digital Age threats like the the ‘trumping effect’ of national security over reach, the ever widening nets woven by mass and targeted surveillance, and attempts by governments to undermine encryption have thrown up a host of new risks for journalists and human rights defenders working with whistleblowers. That’s a development acknowledged by Pulitzer Prize-winning investigative journalist James Risen. “It’s obviously becoming more dangerous today to do good investigative reporting anywhere in the world,” Risen said, speaking at the recent launch of a new action-research project designed to better equip reporters to deal ethically and responsibly with whistleblowers in the post-Snowden era.