Trump laughs after audience member suggests shooting migrants – video. An audience member at a Donald Trump rally in Florida yelled ‘shoot them’ in reference to migrants at the border
theguardian.com

jean-paul marthoz@jpmarthoz
What is more depressing, Trump laughing at the» Shoot them» or the crowd behind him, people who look like decent moral God-fearing good Americans, or think they are? Trump would not exist without his voters. The demand side is as guilty as the supply side 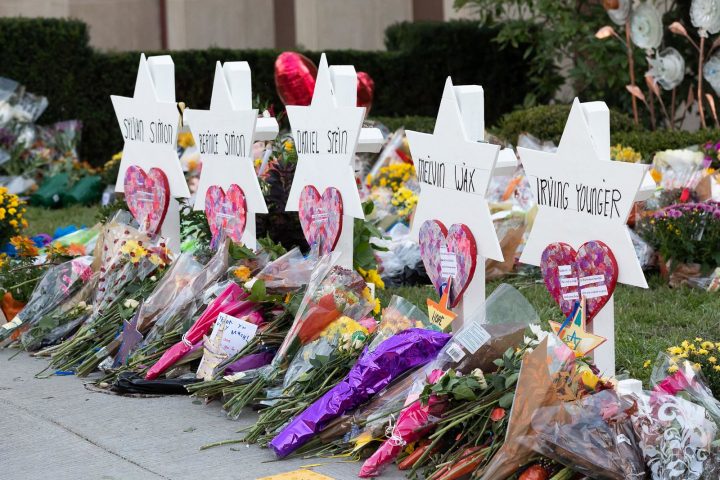 The mass shootings in El Paso and Dayton have dominated the headlines since this weekend. If you or your colleagues are covering the story, here are some resources to help:

If you want someone to walk you through some of these resources, Poynter also offers these two webinars for free: «Journalism and Trauma» and «Best Practices for Reporting on Mass Shootings.»

El Paso, the face of Hispanic and immigrant America, reels but vows to fight back