This year’s Fortune 500 marks the 64th running of the list. In total, Fortune500 companies represent two-thirds of the U.S. GDP with $12.8 trillion in revenues, $1.0 trillion in profits, $21.6 trillion in market value, and employ 28.2 million people worldwide.

InteractiveVisualize The Fortune 500Have you ever wondered how many Fortune 500 companies are in your state? Or how often those companies made the cut over the last 20 years? You may be surprised to see how far some have come—and how far others have fallen. Use our interactive map and rank history chart to visually explore the Fortune 500.View here → 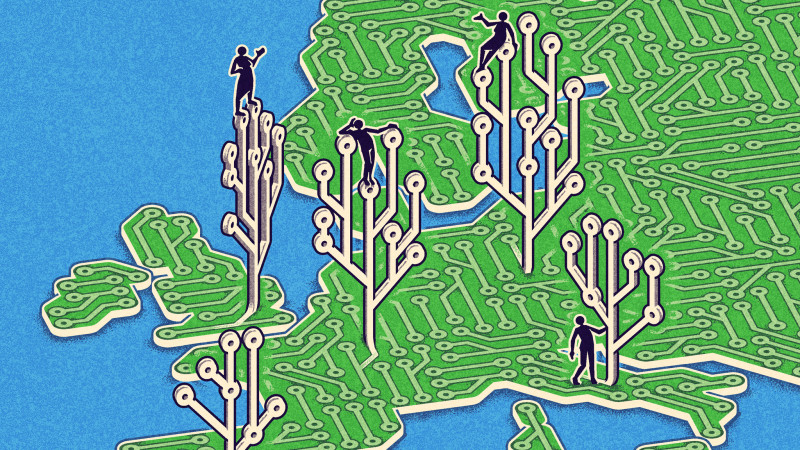 The FT 1000: the complete list of Europe’s fastest-growing companies

Tech remains king, according to list compiled with Statista

Europe is enjoying a sustained, if not evenly shared, recovery. Part of this expansion is being delivered by the start-ups and other fast-growing companies that are adding jobs, disrupting industries and spreading far beyond their home turf.

To read case studies and analysis from this year’s FT 1000, click here.

The FT 1000 lists the companies in 31 European countries that have achieved the highest compound annual growth rate in revenue between 2013 and 2016. Technology remains the best represented sector, contributing 155 companies to the list, with a food delivery company topping the list for the second year in a row: UK-based Deliveroo takes the place of Germany’s HelloFresh.

With Brexit approaching, London again heads the list of cities playing host to these companies, with 74 of Europe’s fastest-growing businesses, beating Paris with 62 and Milan’s 25.

Many businesses also disclosed their employee growth over the three-year period. They are led by London-based tech company Endava, which added more than 2,000 jobs.

The lowest average growth rate in the ranking this year was 34.6 per cent, up from 16.1 per cent last year.

See our methodology note below or our FAQ document for full details about how the list was compiled, or download a CSV spreadsheet of the data.

2018 will be the year that big, incumbent companies take on big tech