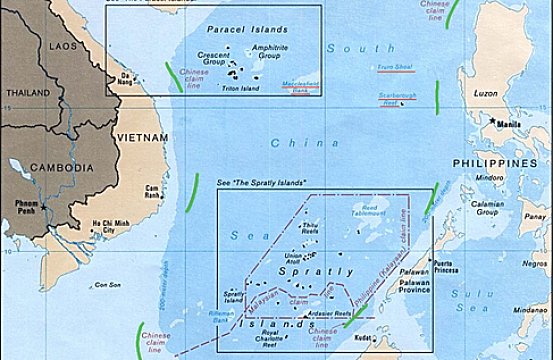 China boycotted the arbitration hearings and described them as a farce. -indianexpress.com 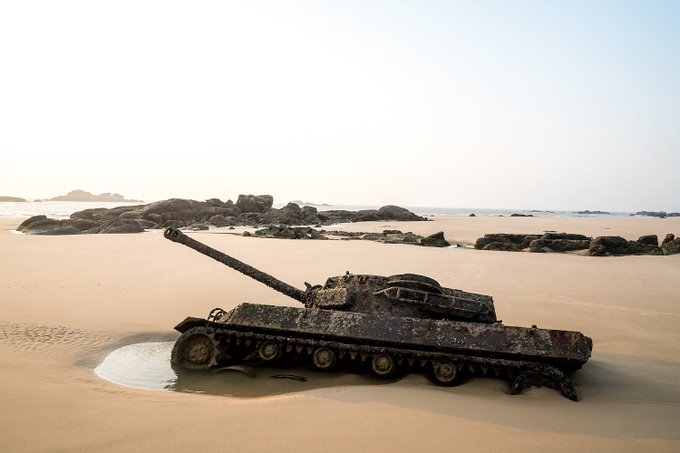 While news of S. China Sea is at the fore, another island tale has a long history: http://bit.ly/29P0LHw @VIIPhoto

The Hague Ruling is set to escalate tensions and later negotiations

On July 12th The Hague’s Permanent Court of Arbitration (PCA) announced its ruling on the territory dispute submitted by Philippines, which in essence rebukes almost all the China’s claims in the South China Sea. Beijing immediately rejected the ruling of the PCA and vowed to protect its historic and economic rights in its claimed water. 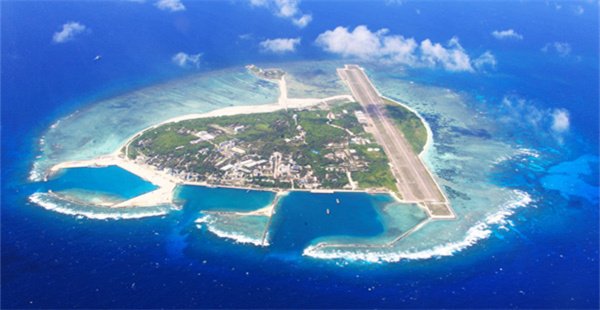