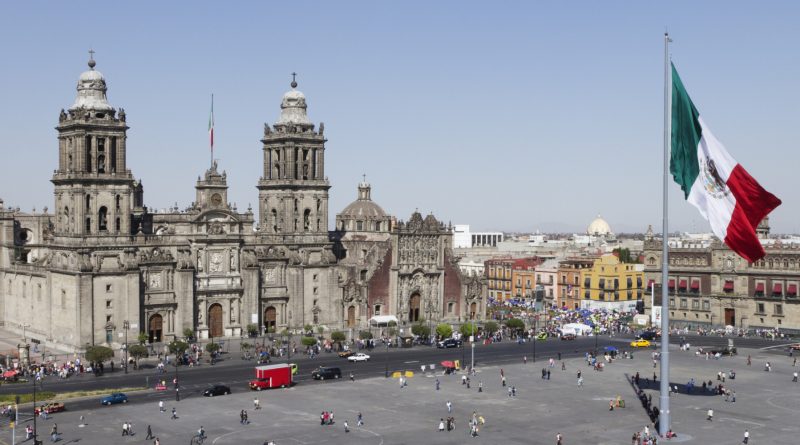 By Talia Hagerty and Carlos Juárez

Amidst the world’s most challenging series of elections since the end of the Cold War, Mexico is not exempt in 2018. For the first time in its history, the nation will elect over 3,400 public officials on the same day, including independent candidates and the first generation of mayors eligible to seek re-election. But a nationwide turnover in government comes in a dangerous context: 2017 marked the most violent year the country has seen in two decades. On top of the nearly 29,000 lives lost, rising levels of violence have destroyed trust throughout society and undermined the already-weak rule of law. What is enabling the vicious cycle of violence, mistrust, apathy and impunity? Decades of endemic corruption.

Corruption is no longer a concern for its own sake in Mexico. While corruption is not traditionally thought of as a peace and security issue, research from the Institute for Economics & Peace (IEP) shows that a low level of corruption is critical to peace. However, where corruption is high, the risk of violence is much more severe. In Mexico, where 91% of people report that corruption is either frequent or very frequent, IEP finds that high levels of corruption and low levels of trust are both driving insecurity and undermining one of the nation’s critical pathways for building peace: democracy.

The 2018 Mexico Peace Index (MPI) measured an 11% deterioration in peacefulness in 2017 – an unprecedented drop in a single year. Of the 32 states, 25 experienced rising violence, affecting the homes of over 100 million Mexicans. The homicide rate rose 25%, reaching 24 per 100,000 people, the eighth highest in Latin America and on par with post-conflict Colombia. Robbery, assault, sexual violence, and domestic violence all rose in 2017. Only the combined rate of organized crime related offenses – kidnapping, extortion and drug crimes – stayed stable. While organized criminal groups remain Mexico’s greatest security challenge, the MPI results indicate a broader systemic breakdown in peacefulness.

The presence of organized criminal violence – or any violence – results from the underlying conditions for peacefulness, known as the level of ‘positive peace.’ Positive peace captures the attitudes, institutions, and structures that create and sustain peaceful societies. Violence is an outcome of weak positive peace, so real reductions in organized crime will come from changing the underlying conditions in society, including the level of corruption.

No economic crime without economic success 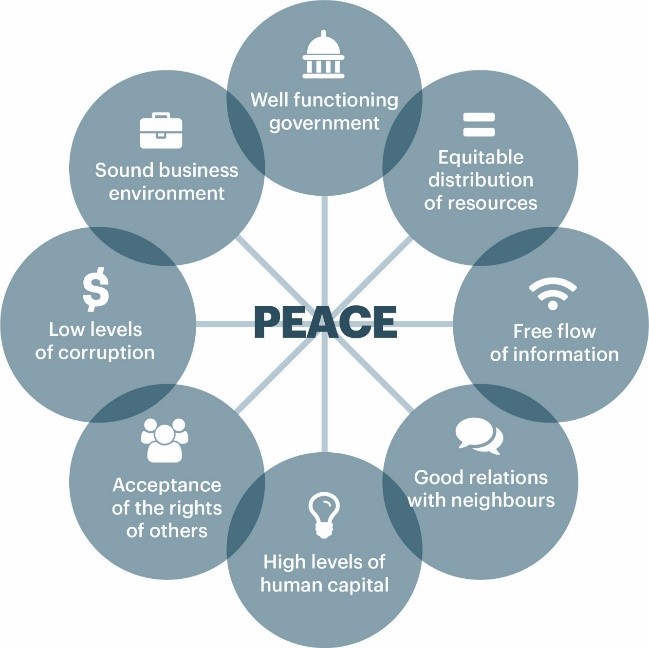