Criminal Inquiries Loom Over al-Assad’s Use of Chemical Arms in Syria
Investigations in France and Germany could lead to prosecutions of President Bashar al-Assad and members of his upper echelon over chemical weapons attacks, one of the Syrian war’s signature atroci… nytimes.com

PARIS — Chemical munitions experts have for years compiled information that Syria’s government has used these banned weapons against its own people, a war crime that so far has gone unpunished and been dismissed with a sneer by President Bashar al-Assad.

Now the first criminal inquiries that target Mr. al-Assad and his associates over the use of chemical weapons may soon get underway.

In a major step to hold Mr. al-Assad and his circle accountable for some of the worst atrocities committed in the decade-old Syria conflict, judges at a special war crimes unit in France’s palace of justice have received a complaint about chemical weapons attacks in Syria, filed by three international human rights groups.

The complaint, which lawyers said the judges would likely accept, requests a criminal investigation of Mr. al-Assad, his brother, Maher, and a litany of senior advisers and military officials that formed the chain of command. 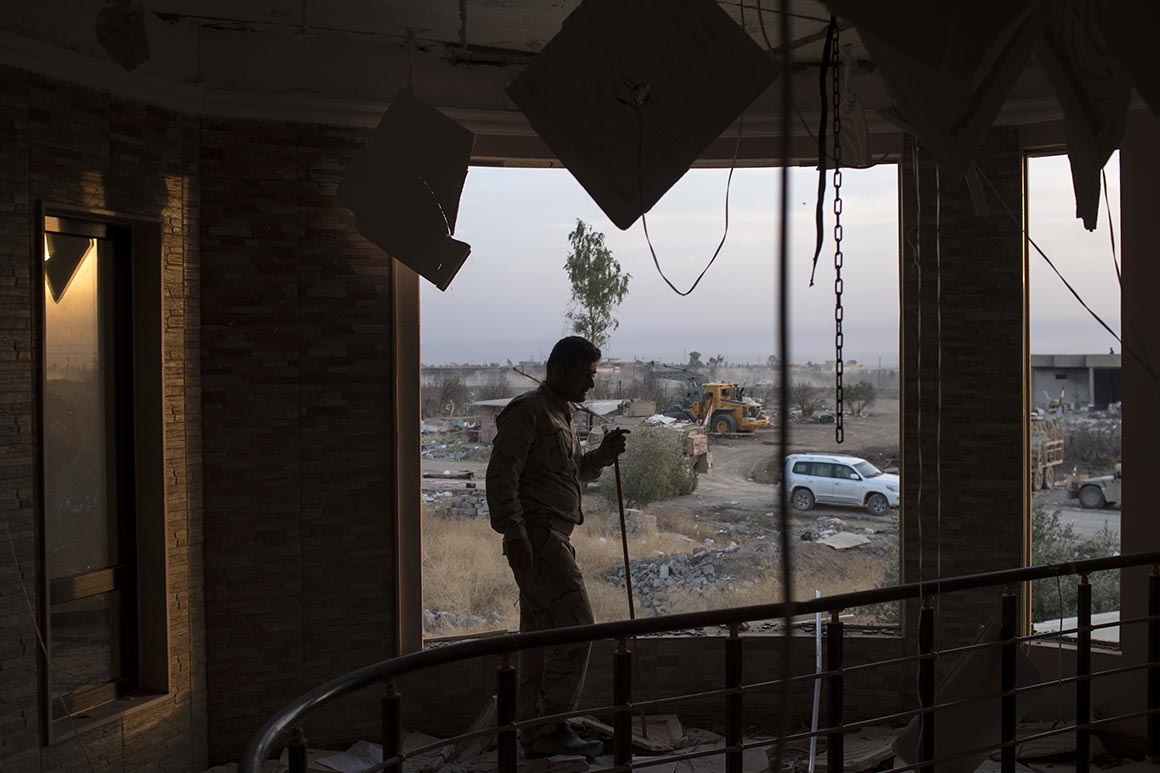 How shady reports of ISIS-made poison gas led the U.S. to a valuable ISIS weapon-maker, who helped bring the whole operation down.

The Kurdish fighters dug in along Highway 47 in Kesik Kupri, Iraq, on January 23, 2015, could hear the truck from far off and knew the attack was coming. The defenders crouched behind their vehicles or squatted along a low ridge, rifles trained on the narrow road. From the ridge to the earthen barrier across the highway were perhaps 500 men, skilled veterans of Iraq’s Kurdish Peshmerga brigades as well as teenagers and elderly volunteers from neighboring villages who had come in their civilian coats, sneakers and checkered scarves to reclaim their homes from the men of ISIS. In two hard days of combat, they had seized a strategic crossroads and now effectively controlled the main route between the Iraqi city of Mosul and the Syrian frontier. The Islamists would do whatever they could to take it back.

The afternoon was nearly spent when the suicide vehicle appeared. The Kurds positioned along the ridge could see it clearly: a red farm truck with steel plates welded to the front for ramming and a trailer bed stacked high with metal tanks. The truck picked up speed as it approached the Kurdish line, and from the ridge the defenders unleashed a volley of rifle fire aimed at the passenger cabin. The fusillade kicked up rows of dust spouts in the nearby field, but some bullets found their mark, pinging against the cab and punching holes in some of the metal tanks. From the back of the truck came a ribbon of greenish smoke, like the contrail of a distant jet.