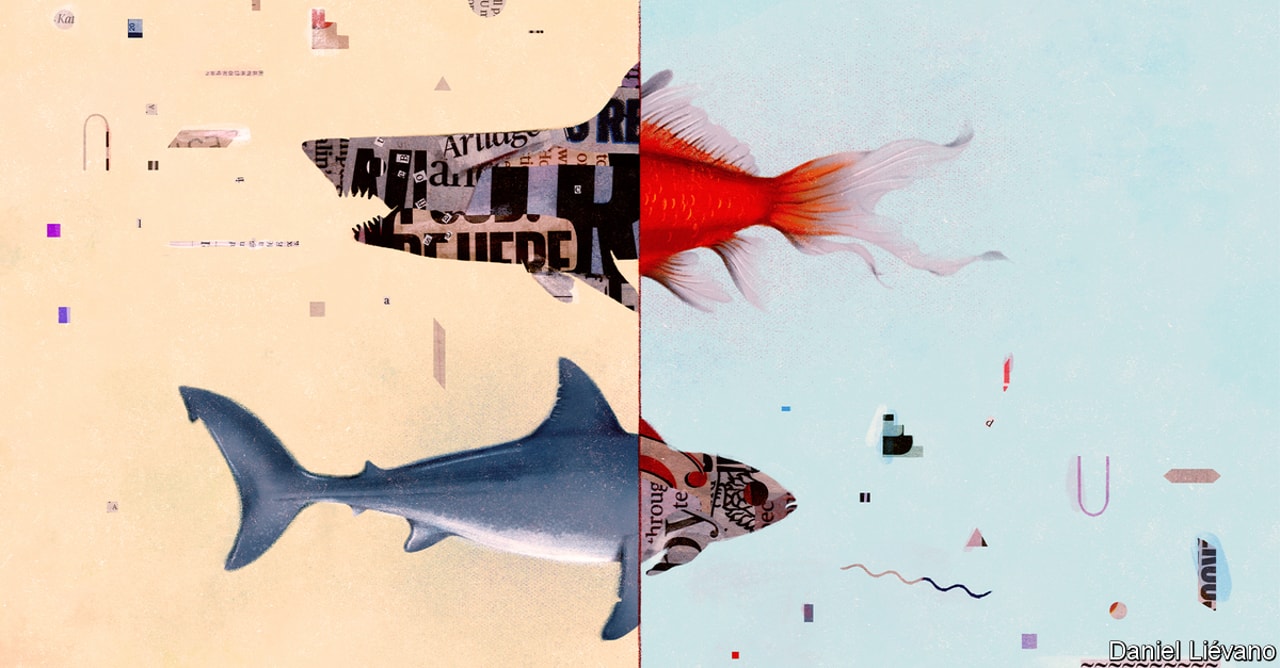 HAVE YOU heard the news? It’s about the news. As correspondents covered the widespread protests on the streets of America in recent months, many were engaged in a parallel protest of their own—against their employers. On private Slack channels, public Twitter feeds and in op-ed columns, journalists revolted. Editors apologised, promised change and in some cases were sacked, their downfall promptly written up in their own papers.

The immediate cause of this rebellion is race: how it is reported and how it is represented among staff. More than 150 Wall Street Journal employees signed a letter saying that they “find the way we cover race to be problematic”. Over 500 at the Washington Post endorsed demands for “combating racism and discrimination” at the paper. Journalists at the New York Times tweeted that a senator’s op-ed advocating a show of military force to restore order “puts black @nytimes staff in danger”.